Ali has been in the adult industry for just a year, but doesn’t mind pushing religious boundaries in the name of adult entertainment. Oh, and she’s also a practicing Muslim. 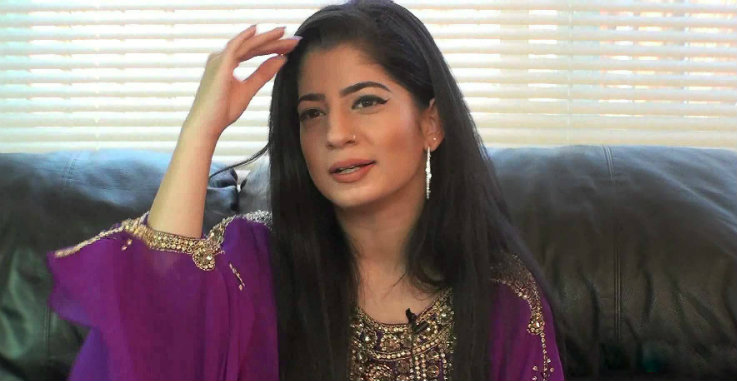 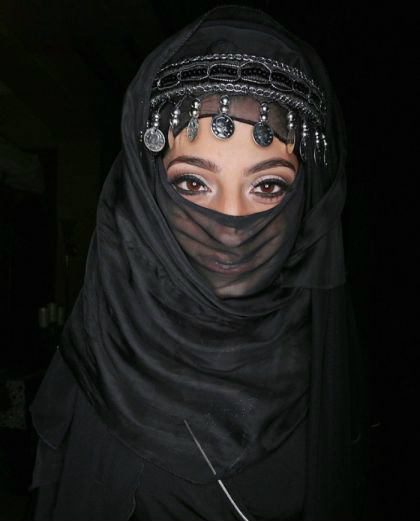 Hijabs, or veils worn by many Muslim women to cover their bodies in the presence of males outside of their immediate family, are deeply rooted in Islamic culture and religion.

“I’ve been told, ‘you’re not a Muslim, you’re a disgrace to Pakistan, Pakistan won’t accept you,’ but I do come from a Middle Eastern background and I am Muslim, not the way my parents are, but by practice,” Ali said.

Ali is often filmed wearing her hijab - and little else - while engaged in various hardcore sexual activities.

"In Middle Eastern countries like Saudi Arabia, women are not allowed to drive. Also, a girl recently got killed in my country because she helped someone run away to get married. There are women getting killed for having education and creating education for women. They're getting killed for that. If they're dying for the simplest sh**, I might as well get banned for the most extreme." 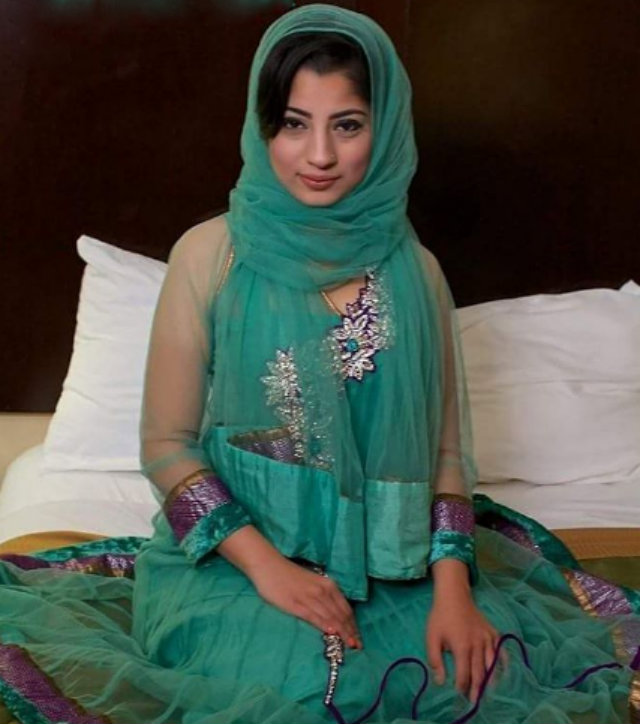 While Nadia's story aims at allowing women to embrace their basic instincts without having any shame about it, Iran seems to be simply de-rooting women freedom before it deepens the "unhealthiness" of it all. Several campaigns are underway to fight this restraint but it looks like the fight has only just started.

The arrests in Tehran were made under a two-year-old sting operation named “Spider II”, which targets, among others, models who post photos online without covering their hair with a hijab, which has been compulsory for women in public in Iran since the 1979 Islamic revolution.

Not only this, one of the eight models arrested by Terhan police was also forced to publicly apologise for their collective 'sin' - an act that goes against the fundamental law of the land that demands women to have their heads and bodies appropriately covered.

Some of them had heavy charges like spreading prostitution and promoting corruption.

“We found out that about 20 per cent of the (Iranian) Instagram feed is run by the modelling circle,” Javad Babaei, the head of Tehran’s cybercrimes court, said on state television late Sunday.

Babaei said it was the judiciary’s duty to “confront those who committed these crimes in an organised manner.”

Elham said, "All women love beauty and fame. They would like to be seen, but it is important to know what price they will pay to be seen…a model will certainly lose her hijab and honour."

More arrests are expected in what seems like a public exercise of moral policing - one where the Iranian authorities would do anything to "defend" the Islamic honor by extracting everything that's "unhealthy".

The situation is apparently serious, raising fears that like Nadia Ali, young women in Iran would try every limit to embrace their ‘basic instincts’.