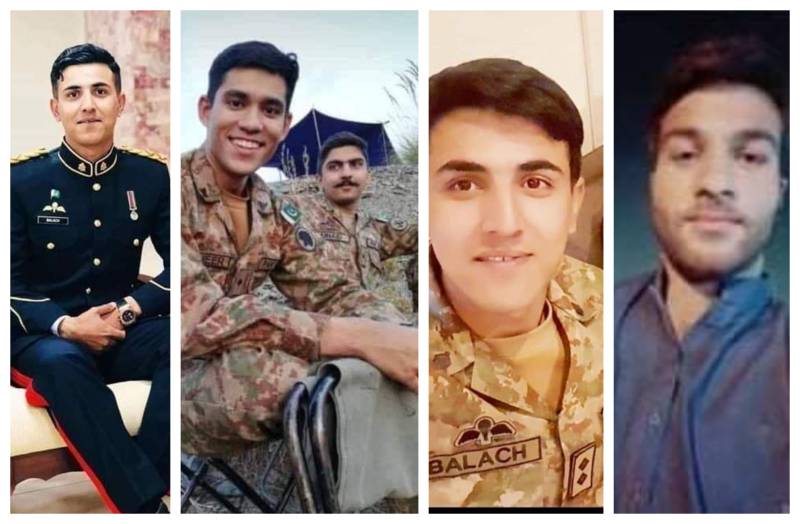 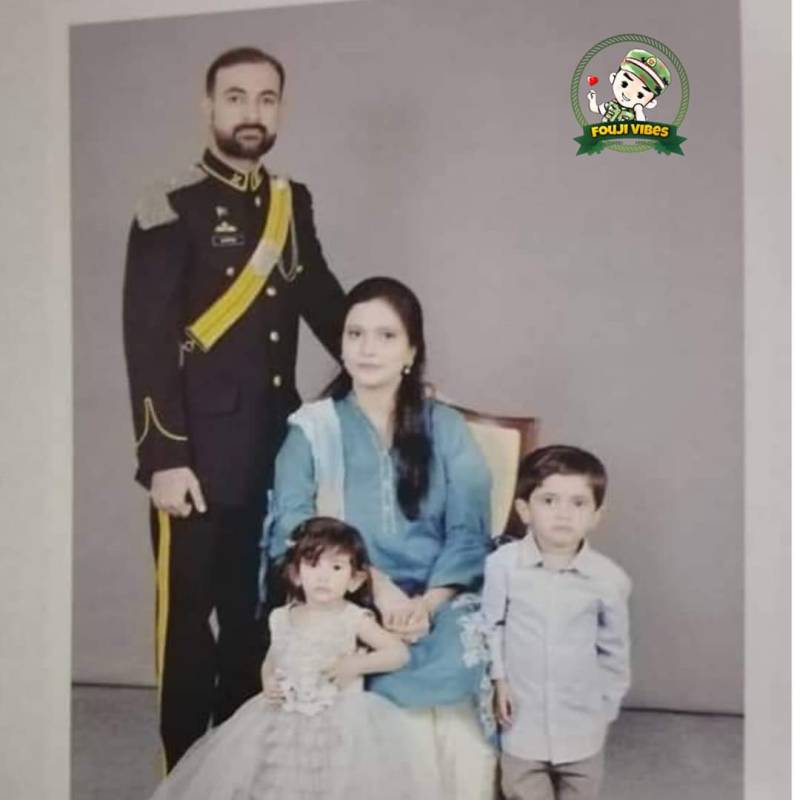 The military's media wing, Inter-Services Public Relations (ISPR), is yet to make a statement.

Source adds that Squadron Leader Zain-ul-Arif of Pakistan Air Force, who was traveling in the ill-fated PK8303 was also among the deceased.

KARACHI – A young officer of Pakistan Air Force (PAF) has reportedly embraced martyrdom in Friday's crash of a ...

A spokesman for the national flag carrier, Pakistan International Airlines (PIA), said the A320 Airbus was carrying 90 passengers and 8 crew members from Lahore to Karachi on PK 8303.

Eyewitnesses said the Airbus A320 appeared to attempt to land two or three times before crashing in a residential area near the airport after what appeared to be an engine failure.