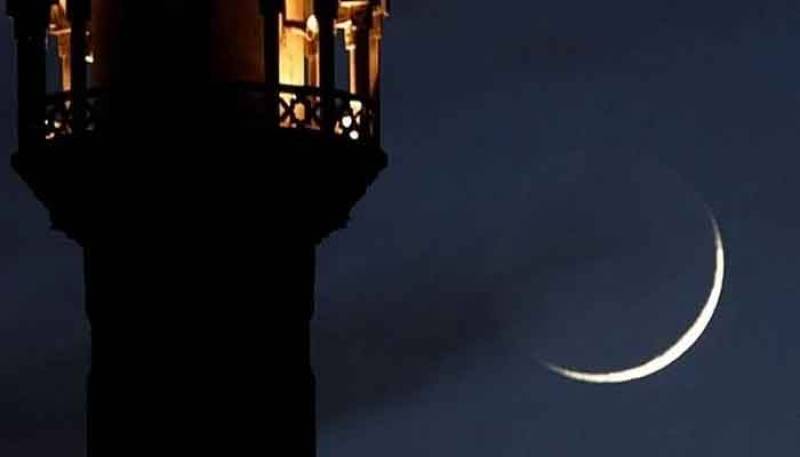 LAHORE - Saudia Arabia has announced the Shawwal moon has not been sighted, and Eid-ul-Fitr would be celebrated on Sunday, country's media reported on Friday.

The moon-sighting committee that met today announced that Saturday, May 23, would be the last day of Ramadan, while Sunday, May 24, would be the first day of Eid — Shawwal 1, 1441, Jeddah-based Okaz paper reported.

Meanwhile, the UAE would also celebrate Eid on Sunday as the moon-sighting committee set up by the justice ministry announced that the moon was not sighted and Shawwal 1 would fall on Sunday, May 24.

The newspaper also reported that countries including Indonesia, Turkey, Indonesia, and Qatar would also observe Eid on Sunday.