Why was Money Heist nearly cancelled? 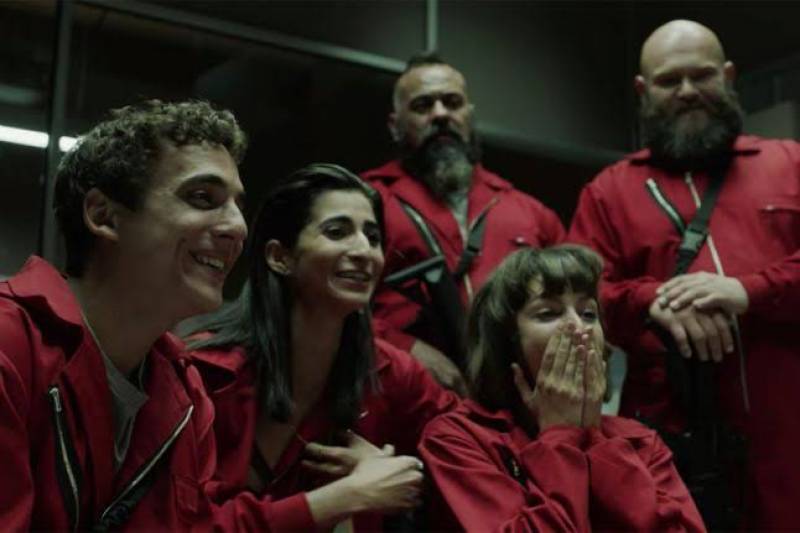 It’s almost impossible to think o Netflix without one of the most beloved international shows ever created, Money Heist.

But were you aware of the fact that before being picked up by the streaming giant,La Casa de Papel was on the verge of cancellation?

Initially, the series debuted on Spanish broadcaster Antena 3 in its home country in 2017.

At first, the rating of the show hit the sky as Spanish audiences were gripped by the Professor’s antics and the recklessness of his associates.

However, as the show proceeded, La Casa de Papel started to see a drop in viewing figures.

Dark clouds loomed over the future success of the show and the makers started believing that it was doomed to fail.

Money Heist screenwriter, Javier Gómez Santander talked about the series to the Spanish newspaper El Mundo in 2019 and said: “Success? No, La Casa de Papel was a failure.

“Contrary to what it appears, the lifetime of the collection is the story of a failure. Antena three minimize the variety of deliberate chapters. The collection maintained first rate figures, however nothing particular.

“The feeling was not flattering and I was already fascinated with the subsequent initiatives of the producer.”

On the Netflix documentary Money Heist: The Phenomenon, it was revealed that the show nearly got cancelled.

Netflix came in as Money Heist’s saviour. The streaming giant took over after parts one and two were released in one go.

The show gained popularity like no other and it’s still a part of the Top 10watched shows Netflix.