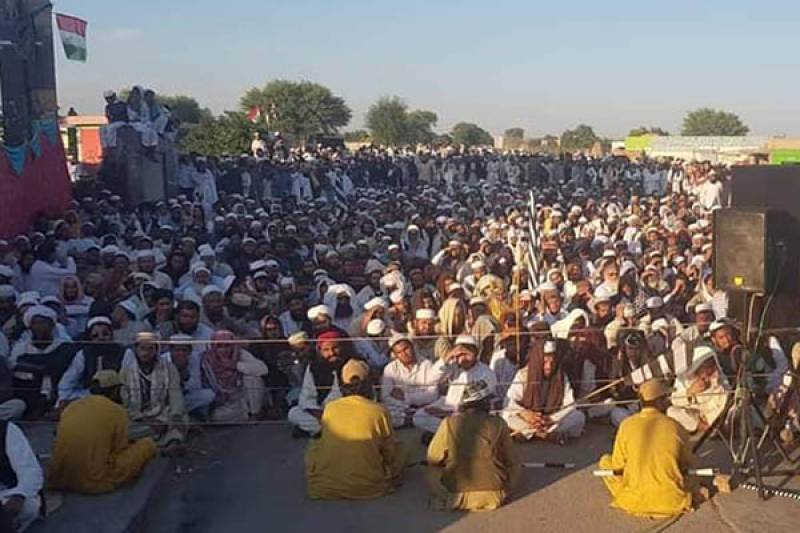 According to media reports, the Rehbar Committee made this announcement after Jamiat Ulema-e-Islam (JUI-F) Chief Maulana Fazl held a meeting with party leader Maulana Atta ur Rehman and Iqbal Daudzai in Peshawar. They said they would protest across the country against the ruling PTI.

“All divisional and district-level leadership have been informed about the decision of countrywide protests against the government,” said the sources while quoting members of the Rehbar Committee. They said PML-N’s Rashid Mahmood, PPP’s Ayub Shah, ANP’s Sardar Hussian Babak, Qaumi Watan Party’s Tariq Khan, Ahle Hadith’s Zakir Shah, PkMAP’s Mukhtyar Yousafzai and others took part in the meeting.

The committee, they said, decided to start protest from Dera Ismail Khan, South Waziristan and Tank.

Last week, the JUI-F ended its Azadi March in Islamabad and announced its Plan-B to block roads and highways across the country but later called it off.

The JUI-F chief time and again said that they would continue their protest till the end of the PTI’s-led government in the country.