Man kills wife for not picking up phone: police 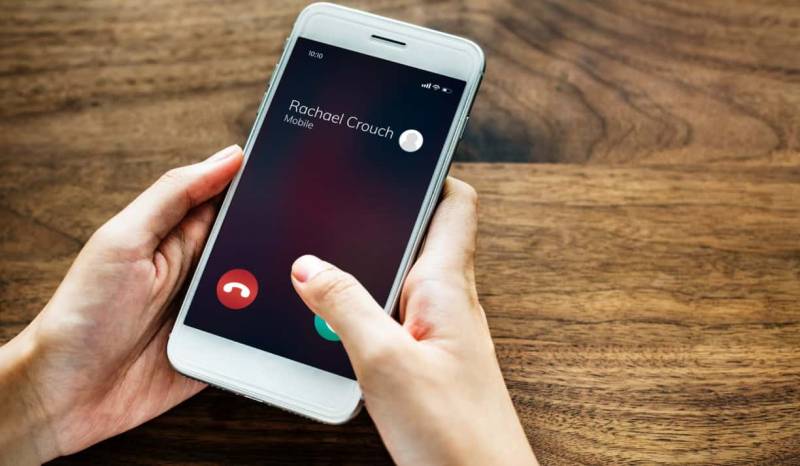 MANDI BAHAUDDIN - A man killed his wife for not answering his phone call in Punjab's district Mandi Bahauddin, police said on Monday.

The accused, who was out of home, called her wife but she did not pick up. “when he came back home, the couple got into an argument during which the suspect shot and killed her on the spot,” Samaa Tv reported while quoting police official as saying.

Their 16-year-old son was injured while trying to save his mother. He has been shifted to a nearby hospital.

The suspect fled the scene after committing the crime. The police will nab him very soon, the official added.