'Dil Bechara' is now the highest-rated Indian film on IMDb 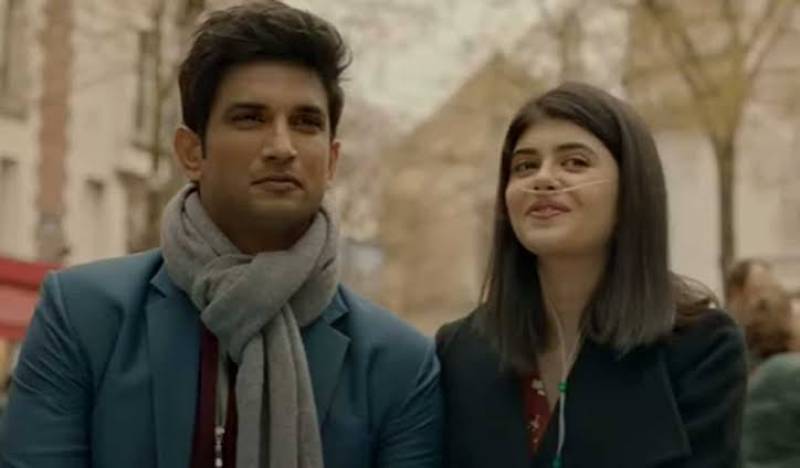 Late Sushant Singh Rajput's last film, Dil Bechara, has broken all records and has become the Indian cinema's highest-rated film on IMDb - a platform which ranks films as per the audience’s votes.

According to Filmfare, the Mukesh Chhabra directorial has garnered 21,000 votes and has been rated 10 out of 10.

Ever since the release, people has been raving about the movie and Sushant's performance as Manny is winning the hearts of audience and critics alike.

Dil Bechara, also starring Sanjana Sanghi, is the Indian version of Hollywood hit, The Fault In Our Stars.

Rajput's phenomenal performance has left his fans heartbroken as it was the last time they could see him onscreen. Various scenes and dialogues from the film are trending on social media and the it has become a huge hit in just 2 days.