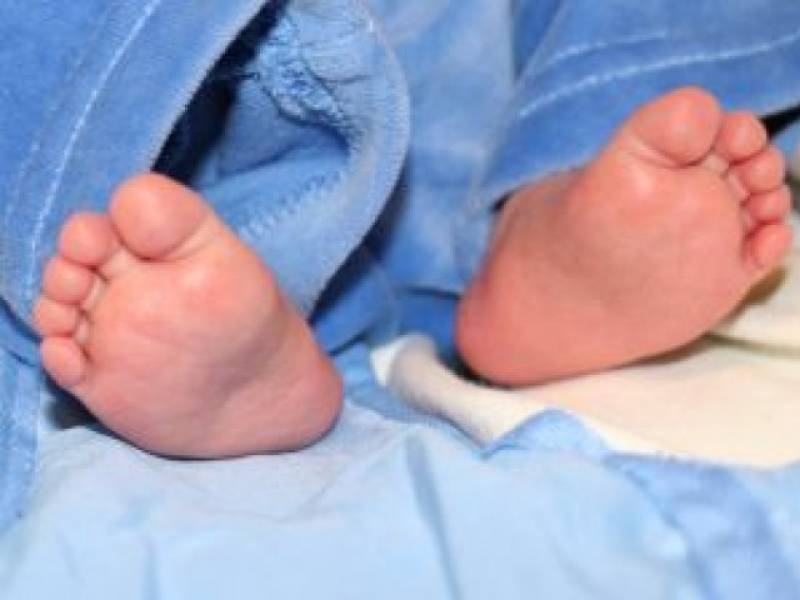 RAWALPINDI – A man has been arrested for raping and murdering his seven-year-old niece in Islamabad’s Dhok Chaudhrian area, police said on Friday.

The suspect confessed his crime during interrogation. Earlier, police had found the girl’s body early Friday morning in a house in Dhok Chaudhrian. A post-mortem examination confirmed that she was raped before this heinous crime, the police added.

The accused reportedly had a minor quarrel with his elder brother (the victim’s father) two days ago. Police have also found the girl’s bloodstains on a bed at the house.