'I was In disbelief when I saw Nawaz Sharif walk up to the plane...' 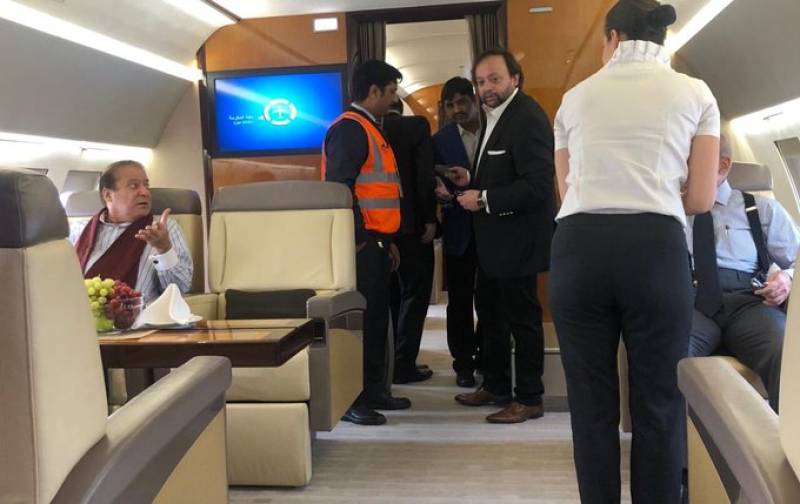 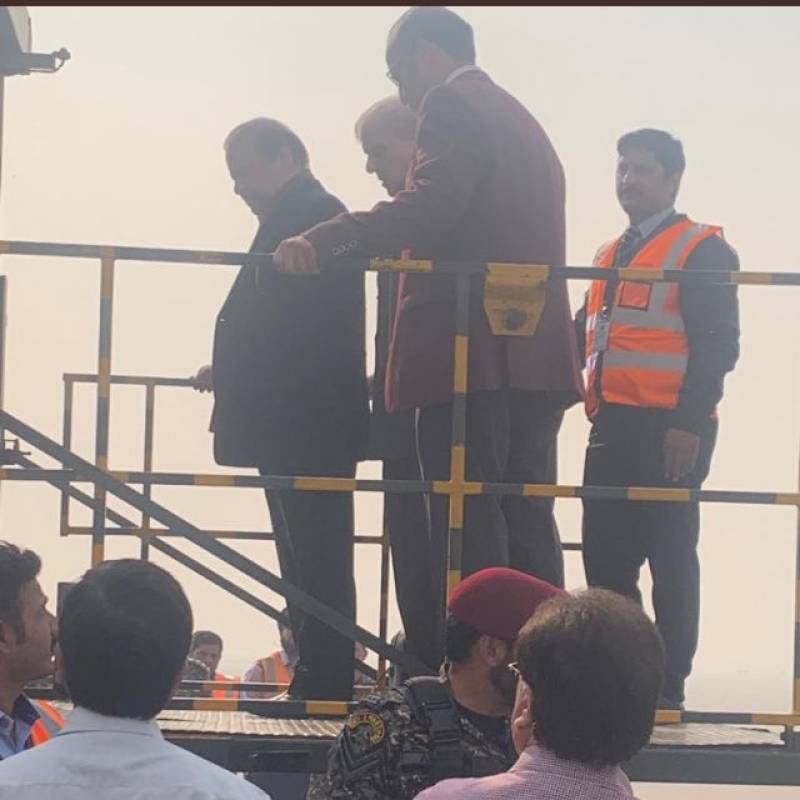 MIANWALI – Prime Minister Imran Khan on Friday once again slammed his arch political rival, Nawaz Sharif, for allegedly using his ‘mysterious’ illness to fly out of jail where he was serving a long term over corruption.

Khan, who was in Mianwali – his political constituency – to inaugurate a hospital, recalled that Sharif’s medical reports stated the former premier was seriously ill and had multiple diseases including heart problems, kidney problems, high sugar, and suggested that if the 69-year-old politician was not allowed to travel abroad for treatment then he would be gone forever.

PM Khan then wondered how could a person in such critical condition could climb the stairs of air-ambulance at Lahore airport.

“I wonder whether he found the cure by just stepping into the plane at once or his recovery owes to the London’s climate,” Imran Khan said while referring to Sharif, the leader-for-life of Pakistan Muslim League-N (PML-N).

“After seeing him climb the stairs of the airplane, I once again looked at the medical reports," the Geo News quoted the PM as saying. "The reports said that his heart was also in a bad condition, his kidneys were also not well and he had diabetes. I said to myself 'God is great'.”

“I just say that the matter needs to be investigated because there was no clarity in it,” Khan said while expressing his disappointment over the of proper healthcare for common man.

“A common man cannot travel in such a luxurious aircraft,” he added.

LAHORE - Nawaz Sharif, the former prime minister who was convicted of corruption in Pakistan last December, departed on ...

Coming down hard upon one of Nawaz Sharif’s sons, and former finance minister Ishaq Dar, saying Hasan Nawaz lives in a house worth Rs8 billion in London. "Where did that money come from," he asked.

"Musharraf gave the Sharifs an NRO," he said. "I am not here to save my seat. If I give these people an NRO, the country will have no future."

Imran Khan is Prime Minister today, tomorrow he may not be. Leadership changes. But does that mean funds allocated for Mianwali will stop? No. At this point my goal is to make systems that continue beyond us. Systems that help people.#PMIKinMianwali

Giving his own example of respect for the process of accountability, PM Khan said that when he was called to court about his property, he gave 60 documents in 10 months' time.

In the end, the PM said he was not there to save his own seat rather he was there to bring real change.