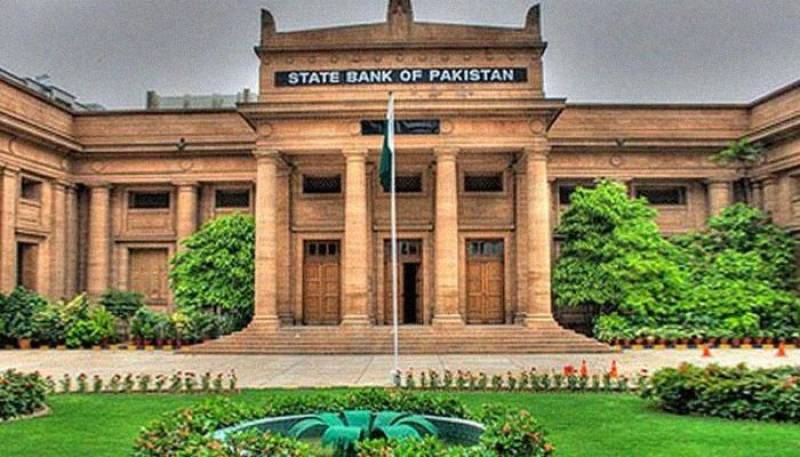 KARACHI - The State Bank of Pakistan (SBP) on Friday announced to maintain the interest rate unchanged at 13.25 per cent for the next two months.

The central bank announced the decision in a statement issued Friday, following a meeting of the SBP's Monetary Policy Committee (MPC). "The decision reflected the MPC’s view that recent developments have had offsetting implications for the inflation outlook," the statement read, adding that decisions from the prior meeting had positive impacts.

"Market sentiment has begun to gradually improve on the back of sustained improvements in the current account and continued fiscal prudence.

"The MPC noted that the SBP’s projection for average inflation for FY20 remained broadly unchanged at 11 – 12 per cent and maintaining the current monetary policy stance was appropriate," it added.

The current account, after four years, recorded a surplus in October 2019, the statement noted, highlighting that a reduction in the trade deficit was also quite significant.

The SBP said it foresaw a dip in the inflation rate in the coming months and that, despite the rise in the prices of food items, the forecast was expected to remain stable.