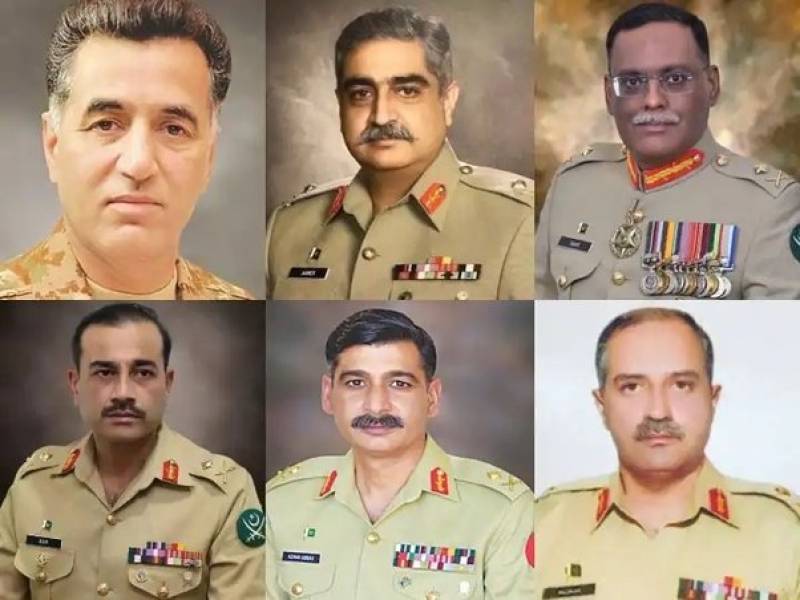 ISLAMABAD – Prime Minister's Office on Tuesday evening received a summary containing names of top six contenders for the coveted post of the Chief of Army Staff (COAS), a senior journalist has claimed.

According to Ansar Abbasi, the summary contains names of top six lieutenants-general of the Pakistan Army.

A day earlier, Pakistan's Defence Minister Khawaja Asif said the new army chief would be announced by November 26. “General Bajwa will retire on December 29, but the new army chief will be notified before that, by the 26th of this month,” Asif said in an interview to a Pakistani news channel.

The current head of the Pakistan Army, General Qamar Javed Bajwa, will retire on November 29. The appointment of a new army chief will have a bearing on the future of the South Asian nation’s burgeoning democracy, and set the tone for relations with India, Afghanistan, China and the United States.