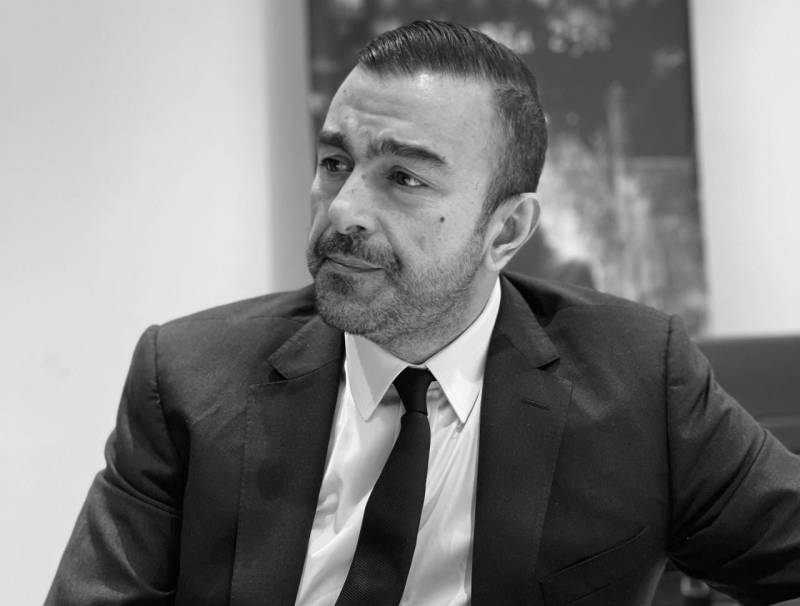 The Pakistani entertainment industry is known for its glitz and glam yet the catfights, rivalries and nemesis take the prize when it comes to taking the spotlight. There aren't many unproblematic actors in Lollywood mainly because the media misconstrues one's statement and takes meaning out of context.

In a recent interview for the promotion of his upcoming film Zarrar, the 51-year-old opened up about why actors cannot be friends for long.

The Khuda Ke Liye actor suggested that there is a possibility of friendship between actors but it is quite difficult in Pakistan as there are fewer worthy projects and a plethora of talent out there. "While in the process of shortlisting, people hold grudges, thence making it impossible for them to be friends. The dearth of notable work causes trouble in the tinsel town."

On the work front, the actor was last seen in Yalghaar, Arth - The Destination, and Zarrar. Shahid is currently working on Waar 2.

Lollywood superstar Shaan Shahid is among a plethora of celebrities and people who have taken to social media and have ...