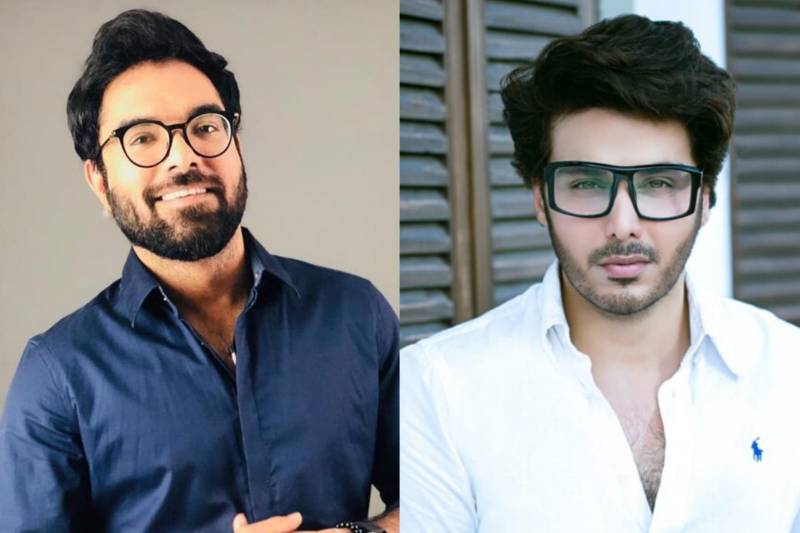 Lollywood rivalries are substantially more popular than reel-life couples and take the limelight away from anything and everything else. Although celebrities are advised to resolve their issues, netizens enjoy every bit of drama, and sometimes the parties do too.

While the entertainment industry is busy with its own affairs, popular host, actor, director, and writer Yasir Hussain has revealed some facts that could potentially cause another catfight in tinsel town.

The Lahore Se Aagey actor is known for his unfiltered opinions and passionate love for controversies that often land him in hot waters. Although the Badshah Begum actor has changed himself, his recent appearance on Hassan Choudary’s Show The Talk Talk Show suggests that another actor might not want to work beside Hussain for an unusual reason.

On the work front, Hussain is currently working on Half Fry, Band Toh Ab Bajay Ga, and Peace of Heart.

Lollywood actor Yasir Hussain is making headlines for the exciting news he brought to his millions of fans and ...