PTI will return to power again and need no election campaign this time, claims Imran Khan 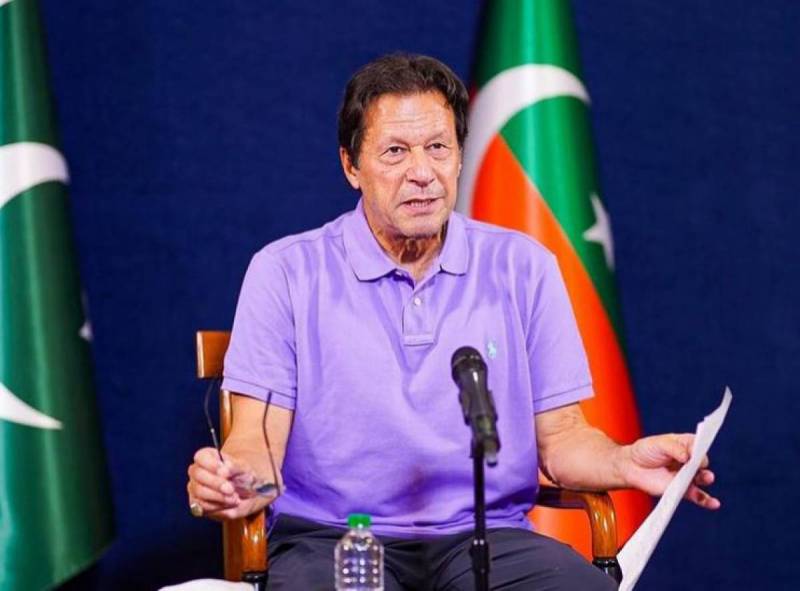 LAHORE – Ousted Pakistani premier Imran Khan said his party Pakistan Tehreek-e-Insaf (PTI) will not even need an election campaign this time to win the next general elections.

Addressing a seminar on economic challenges, the defiant leader said the country is in dire need of transparent elections to end the turmoil and for stability and confidence.

Khan linked postponing general elections for his party's benefit, claiming that we will not even need to campaign due to the current situation.

Speaking via video link, the PTI chief said the government will not be able to gain the confidence of the business community, saying the quagmire will end after general elections.

He slammed the government’s performance, revealing that the incoming government will need to take 'hard steps'. He reiterated that it's not easy to bring influential persons within the ambit of the law in this country.

Attracting investment inflows into Pakistan and investors is the need of the hour, he said, adding that amnesties should only be provided to those who invest in local industries.