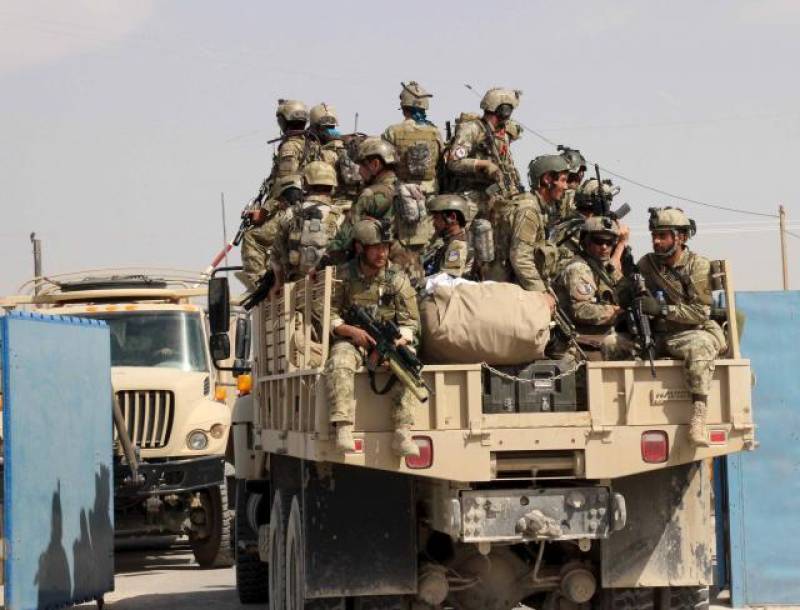 According to Kabul based Khaamaa Press, Mohammad Ali Ahmadi who is the Deputy Governor of Ghazni province was quoted saying that the governor of Jaghato District was traveling in his private vehicle when Taliban ambushed him in Se Qala area between the provincial capital and Jaghato District this morning.

He said Mohammad Dawoud Gulistani and another man who was traveling with him died on the spot.

Meanwhile, information released by the police HQ of Ghazni province states that Gulistani had not given an advance notice to the security organs about his travel.

A member of Ghazni’s provincial council said that the dead body of the governor is still with Taliban. He said that efforts have been made to convince Taliban to return the body to his family.