I will not run for president but I will not be silent, says US Vice President Joe Biden 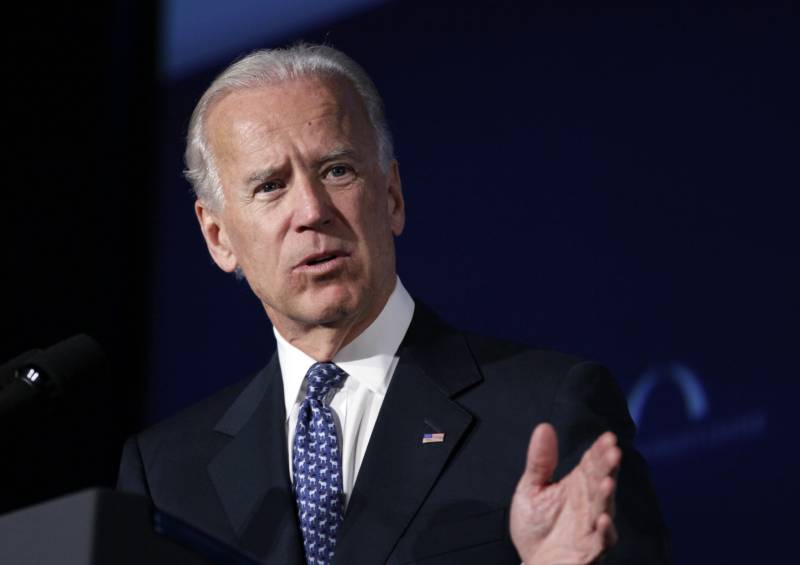 WASHINGTON (Web Desk) - United States Vice President Joe Biden has declared that he will not be running for the office of president in 2016 election, putting an end to a months-long flirtation with a third White House campaign.

He also called on Democrats to cooperate with Republicans saying they may be the opposition, they are not our enemy.

Biden however did not endorse Clinton or any of the other Democratic candidates. Instead, he used the announcement to outline the path he said the party should take in the 2016 campaign.

Biden’s decision is expected to bolster Hillary Rodham Clinton’s standing as the front-runner by sparing her a challenge from the popular vice president. She welcome Biden's announcement in a Twitter post.