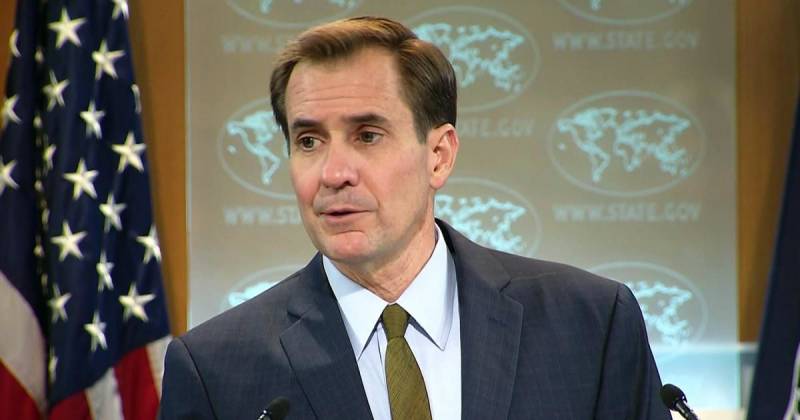 US State Department spokesman John Kirby in a statement said that Secretary of State John Kerry and Prime Minister Muhammad Nawaz Sharif have highlighted the multidimensional nature of the United States-Pakistan partnership and its importance for regional stability and security.

He said Secretary Kerry has recognized Pakistan’s efforts and sacrifices in targeting extremists in Zarb-e-Azb and other operations in the Federally Administered Tribal Areas.