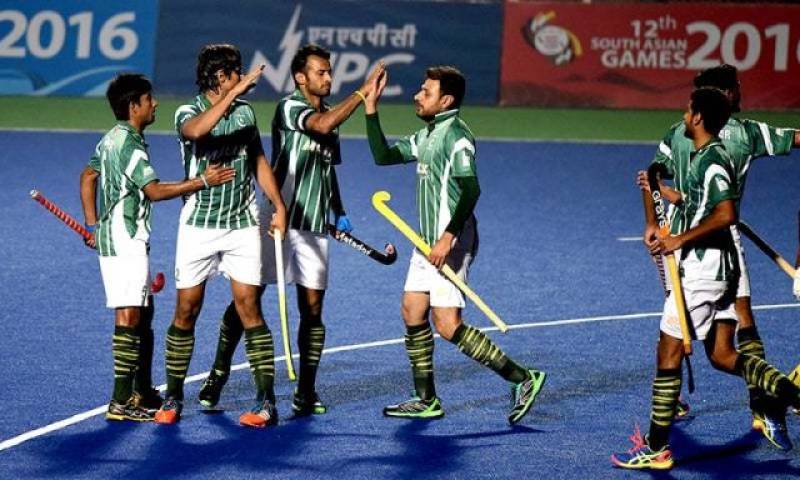 MUSCAT - Pakistan to take on Oman in Asian Hockey Champions Trophy 2018 at the Sultan Qaboos Sports Complex in Muscat on Monday (today).

The match is scheduled at 09:10pm Pakistan Standard Time.

Team Pakistan have one win and one loss so far. They beat South Korea 3-1 and lost to India 3-1 in the tournament. The biennial event is being held in Muscat from October 18 to 28. 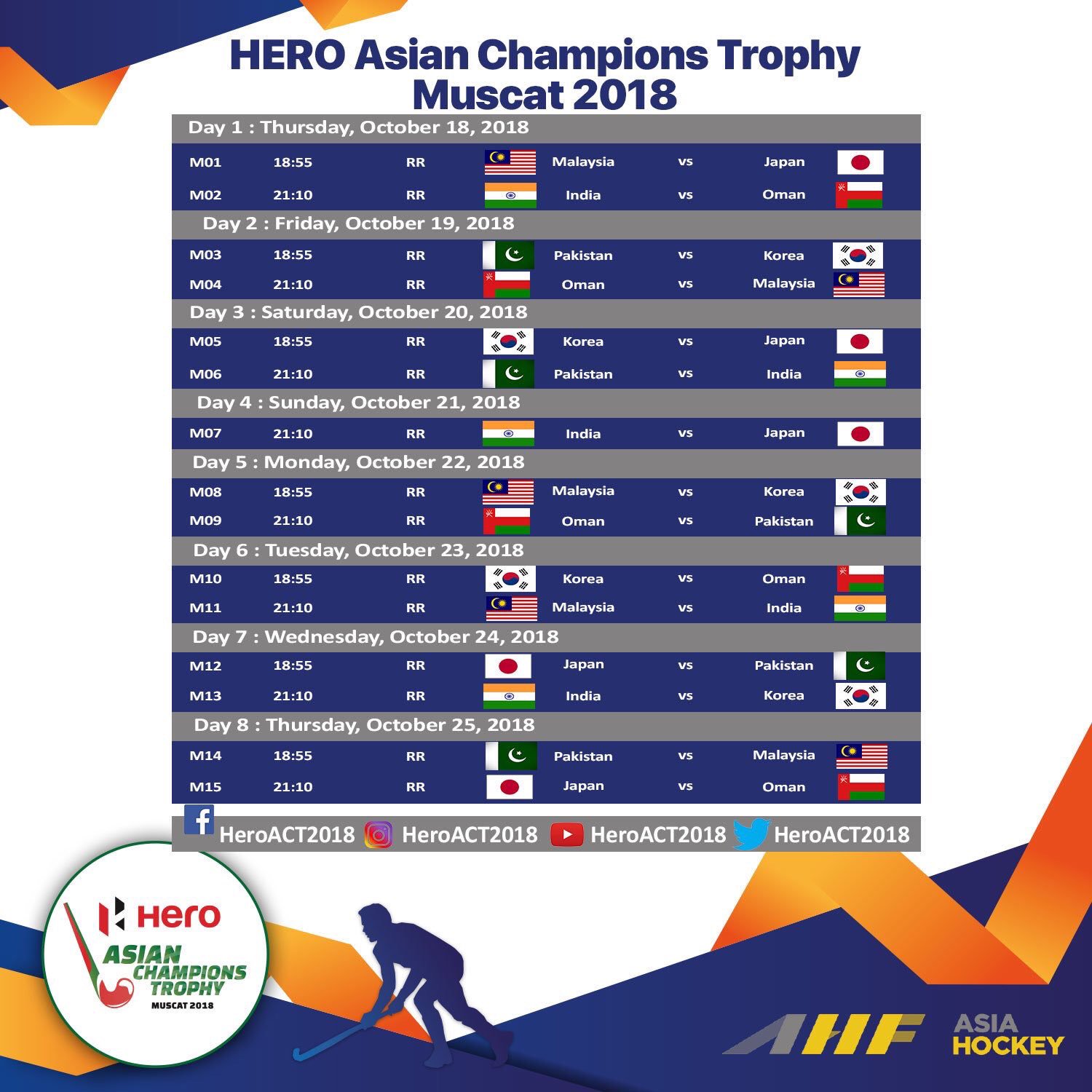 The green shirts will face Japan on October 24. Their final round-robin game will be against Malaysia on October 25.