US 'deeply concerned' over inhumane situation in Occupied Kashmir 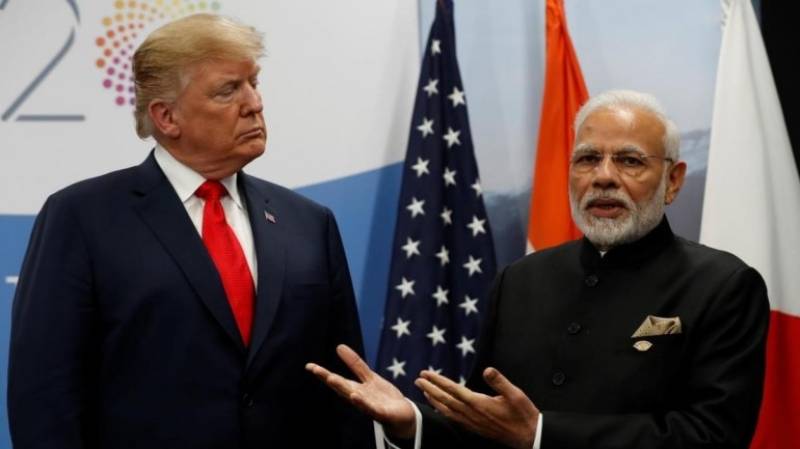 WASHINGTON – The United States is concerned over the current situation in Occupied Kashmir and is closely monitoring the situation in the territory after India's decision to scrap special status on August 5.

This was stated by Acting Assistant Secretary of State for South and Central Asia Alice G Wells in a statement submitted to the Subcommittee on Asia, the Pacific, and Nonproliferation of the US House Foreign Affairs Committee.

Wells said the Valley has not returned to normal and the State Department has raised concerns with the Indian government regarding detentions of residents and political leaders, including three former chief ministers of Jammu and Kashmir.

"We have urged Indian authorities to respect human rights and restore full access to services, including internet and mobile networks," she added.

Both foreign and local journalists have faced challenges in access and reporting due to security restrictions, the American official highlighted.

Wells said exact figures are difficult to ascertain, we understand several thousand people have been detained many without charges under the Public Safety Act- over the past two months.

She stated the US will continue to press India to restore everyday services, including SMS and internet communications.