Lahore, Islamabad partially shut down in wake of TLP protests 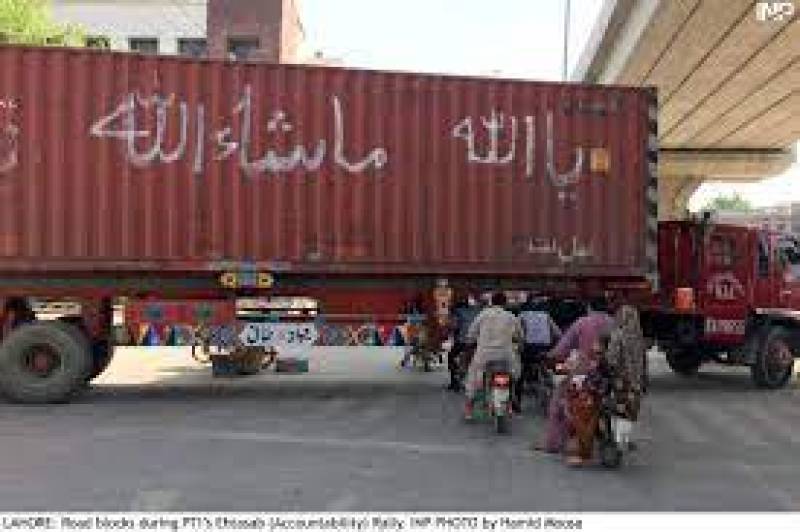 The authorities have blocked roads in Islamabad and Lahore as the government braces for protests organised separately by TLP, a banned outfit, and Opposition parties in the above-said cities.

Meanwhile, Islamabad Traffic Police have also issued a traffic plan (read below) as the city braces to deal with protests today.

Strict security measures have been taken in Rawalpindi, where authorities have suspended the Metro Bus service and blocked its surrounding roads.

Authorities have also blocked several roads in the city’s inner areas. Containers have been placed on the Sixth Road leading to the Faizabad area while the Faizabad Ojri Camp road has also been sealed off.

The city’s administration has said that the Metro Bus will only operate from the IJP Road Stop to the Pakistan Secretariat while it will remain suspended from Saddar to Faizabad.

A day earlier, the Ministry of Interior had written to the Pakistan Telecommunication Authority (PTA) to suspend internet services in various areas of Lahore due to a banned outfit’s protest.