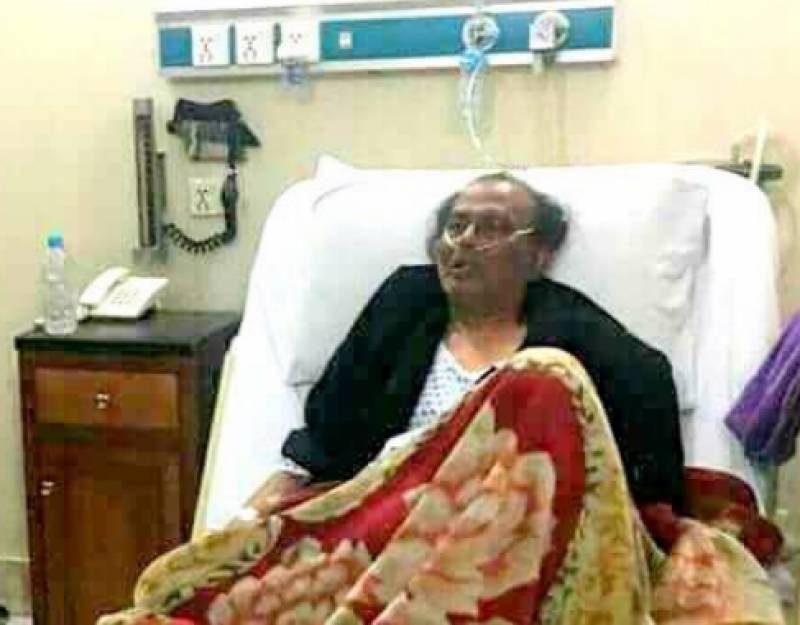 The actor is suffering from multiple health issues with facing financial constraints. Ather Ali Khan presented him a cheque and said that Alhamra was continuously struggling to bring back and support the iconic faces that have entertained the audience for decades.

Ather further said that the services of Amanullah Khan in the field of art and promotion of culture could not be forgotten because of his mesmerizing performances during the past decades.

He said Amanullah is a great name in the world of comedy and he had proved to be a true identity of Pakistan.

Ather Khan prayed for early recovery of the legendary actor and comedian.

Amanullah thanked the LAC Executive Director and said that as long the country had good people like Ather Ali Khan, its cultural heritage was in the safe hands. He appreciated his efforts for helping artists, who were facing unfavorable circumstances.