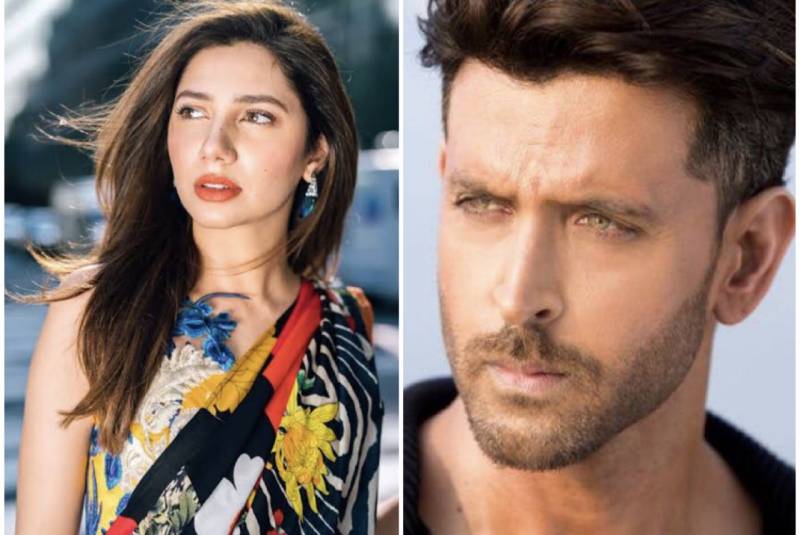 Superstar Mahira Khan doesn’t only rule the hearts of many in Pakistan, but also has a massive fan following across the border.

Among her many admirers from India, Hrithik Roshan is also a fan of Mahira.

The Bollywood heartthrob is following the starlet on Instagram. His following list only has 170 people and one of them happens to be Mahira!