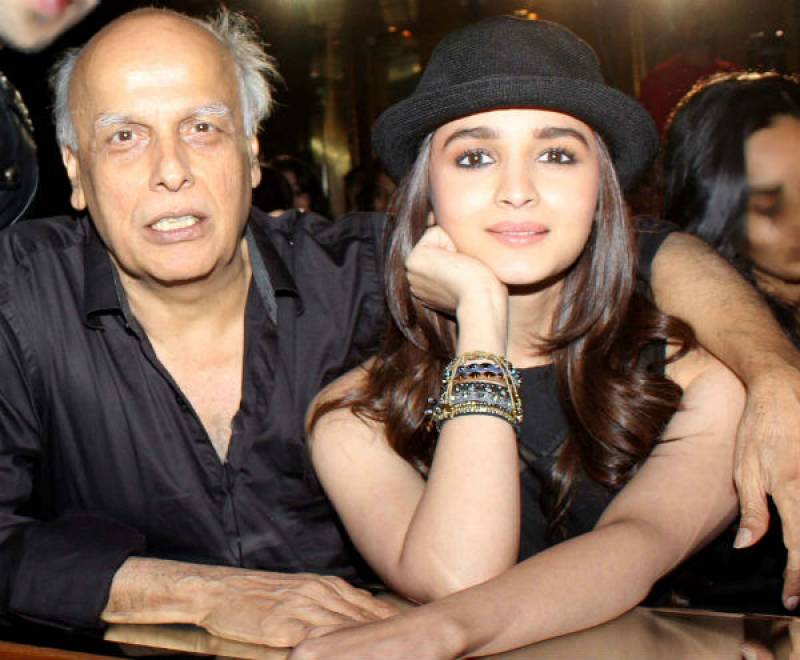 While talking to the media, Mahesh said, “ It’s very obvious that [Ranbir-Alia] are making no bones about talking to people about them being intimate.”

Upon asking about any advice for his beloved daughter Alia Bhatt, Mahesh told that "And I don’t belong to that category of parents who’d advise their children about their personal choices. Alia is an adult and it’s a matter that she has to resolve. It’s their life, their space. I respect and admire them for choosing to talk to the world when, and if, they want to do".

However, Mahesh added that Alia is very clear that her private life is private.

“That way, she’s very unlike my elder daughter, Pooja (actor-filmmaker), who lives her life in the public eye. I never had walls around me and I’ve been very expressive, and Pooja is more like me. But Alia is of a different temperament and why she chooses to speak or doesn’t speak is something she has the right to answer.” 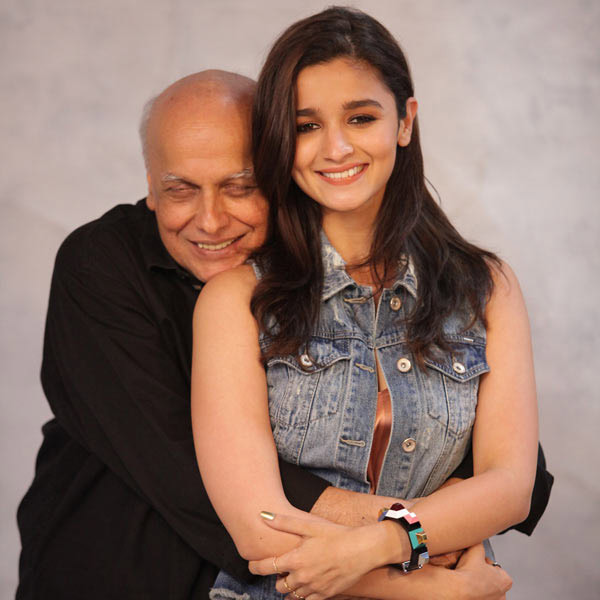 He also talked about the media's old habit of spying celebrities in a lighter mode quoting:  “When I saw those pictures, I was like, ‘Oh, the paparazzi age is here and you have people from the outside using their premise to capture the image, because that’s what the nation is thrusting for. So, not saying more, I’d let the paparazzi guess if papa is raazi.”

“I like and love him very much. He has got a core far deeper than what cinema space can capture. He astounded me in Sanju. After Amitabh Bachchan’s Deewar (1975), this is the first time I’ve seen an actor take charge of a character, which is iconic like Sanjay Dutt. Ranbir is barely 34 or 35 and though he comes from the great lineage of the Kapoor family, he has a unique charm and talent that’s his own. He is an original, just like Alia is an original,” the filmmaker said.

Further, when asked if it bothers him when Alia’s rumored relationship overtakes all the good work that she has been doing, Mahesh said, “So what? Even if it does, that’s what life is all about.”

At Last Mahesh continued saying about life realities that “Yes, she’s a star today, but like every human relationship is vulnerable to the highs and lows, my daughter is no different. We tend to attribute magical qualities to celebrities, but they’re pathetically similar to the person reading so hungrily about him or her. Also, relationships have seasons and I don’t see any human being not being able to go through life without going through those seasons”.

After reading this, Alia Bhatt must be proud of his dad. 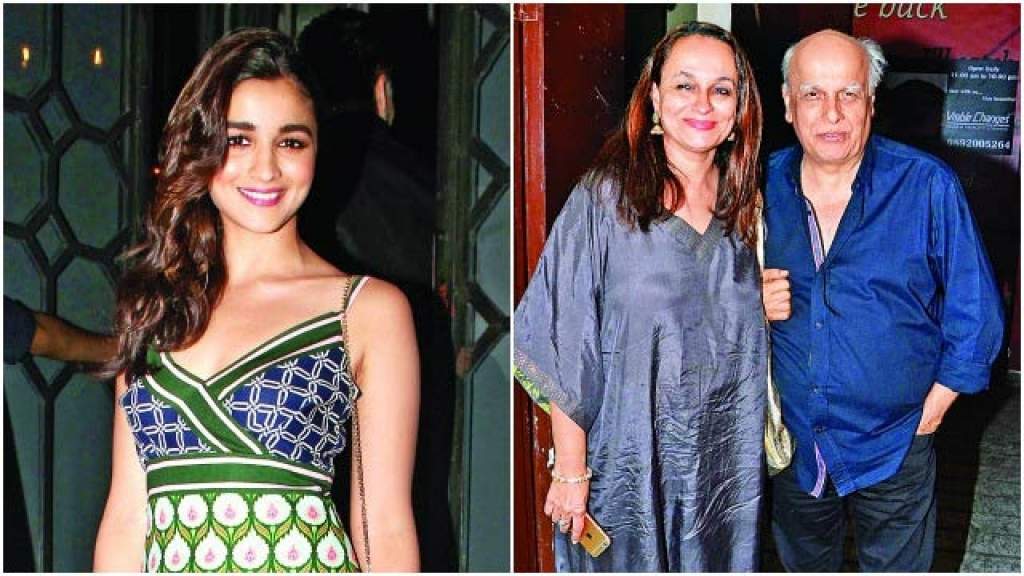