Shehbaz Sharif confirms meeting with Army chief ahead of APC 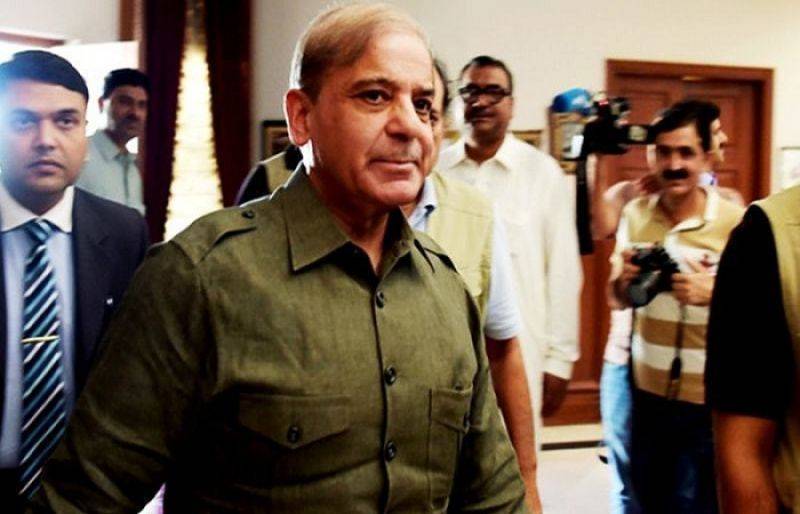 “I think there is no bar in sharing this when it is all public that a meeting between parliamentarians and the army chief was held before APC,” said Shehbaz Sharif.

“Gilgit Baltistan was discussed,” he said while talking to the reporters outside Lahore High Court on Tuesday.

Shehbaz Sharif said that PTI government was suppressing PML-N and decisions taken during APC would be implemented at any cost.

Shehbaz Sharif personally appeared before the Lahore High Court and the latest reports said that he had appeared again today before the bench.

Previously, Shehbaz Sharif secured interim bail till Sept 22 (today) in money laundering case pleading the court that the NAB could arrest him in assets beyond means and money laundering cases. The Opposition leader had also stated that anti-corruption watchdog had prepared the case with malicious intentions as he has been declaring his assets regularly.

According to the anti-corruption watchdog, the Chief Financial Officer of Sharif family Muhammad Usman laundered money for the Shehbaz family.

The entire amount was transferred to Salman Shehbaz’s personal account via cheque but it is not known where Salman receives his money from, the NAB had said.