Army does not have any role in political affairs, says General Bajwa 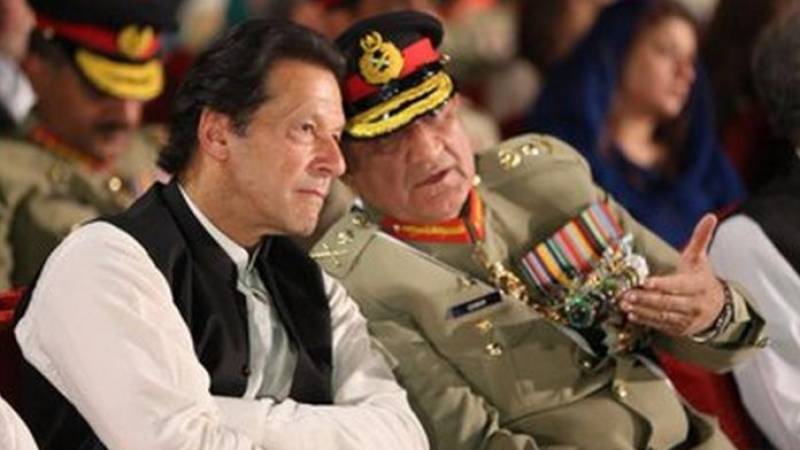 RAWALPINDI – Chief of Army Staff (COAS) General Qamar Javed Bajwa on Monday said that Pakistani military did not have role in matters related to politics, clearly pointing out that it was essential for army to stay away from politics.

He expressed these views during his meeting with parliamentary leaders while Inter-Services Intelligence (ISI) Director General Lt General Faiz Hameed was also with him, local media reported.

The Army Chief said that political leadership was responsible for all these matters. He stated that Gilgit Balistan had strategic importance and therefore broad-based consultation was quite important.

The Armed forces, Bajwa said, would continue to assist the civilian governments when they needed it. The matter related to making Gilgit-Baltistan as fifth province of Pakistan was also discussed during the meeting between Army chief and the parliamentary leaders.

The Opposition’s parliamentary leaders said that people of Gilgit-Baltistan wanted reforms and advised the authorities concerned that status of the GB should not be changed as it would damage the Kashmir issue.

According to the latest reports, Army chief General Qamar Javed called on Prime Minister Imran Khan and discussed the national security and other matters of mutual interests. The Army Chief also briefed him about border situation and Indian firing there. The members of the cabinet were also present there, the sources said.