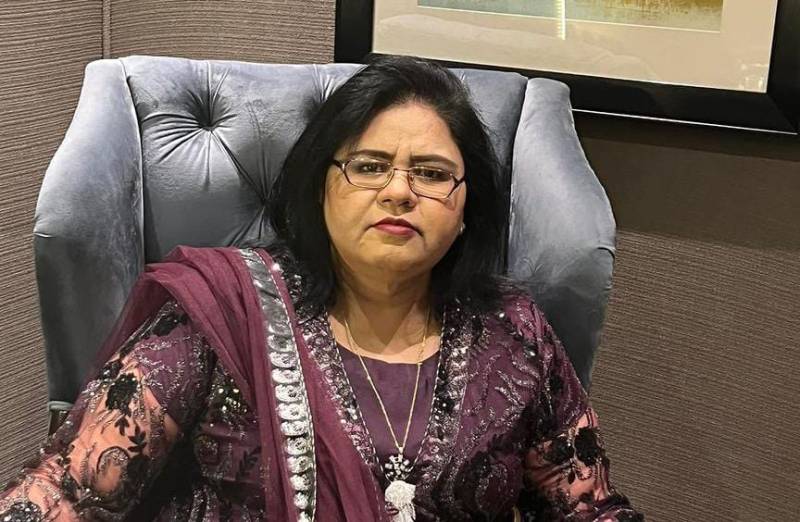 Manzoor has a knack for soulfully singing any piece of music anywhere in the world no matter how big the audience in attendance is. The Chann Meray Makhna singer is currently touring the USA where she performed and stole hearts of her overseas fans.

While performing at the University of Utah presented by The Pakistan Students Association, the Aaja Sohniya singer had the audience in goosebumps. She gave an impeccable performance that forced the crowd to sing along, creating a beautiful harmony and a feeling of being close to one's roots.

The renowned qawwali singer was scheduled to deliver a guest lecture on September 16 at the Thompson Chamber Music Hall before her concert on September 17 at Libby Gardner Concert Hall.

For the unversed, Manzoor starred in the music video with singer Zakir Amanat on the song Akh Da Nasha. She has won two Nigar Awards, served as a playback singer for Ishq Khuda, and also performs on Coke Studio platform.

TikTok star Jannat Mirza has got the population fixated on her escapades and now the beauty is ruling hearts due to her ...