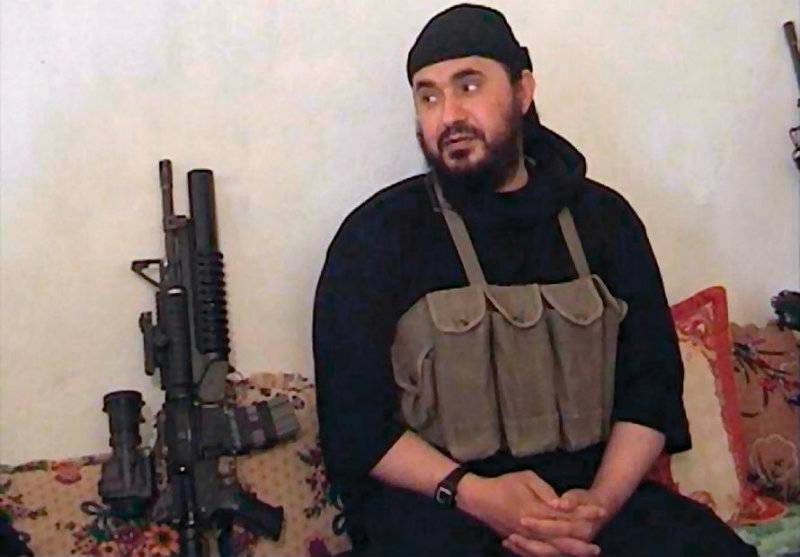 RIYADH - The Saudi-led military coalition fighting in Yemen has arrested a number of members and senior leaders of different nationalities belonging to al-Qaeda in the city of Mukalla.

Terrorist plots were foiled by confiscating various equipment and weapons intended to carry out terrorist attacks in the Hadramawt area, the publication said.

The Saudi-led military alliance is likely to hold its first meeting in the coming months in Riyadh where defence ministers from member states would gather to agree on its structure and mission.

Attributing the revelation to Saudi Defence Minister's Adviser Major General Ahmed Asiri, the report stated that besides acting against international militant organisations such as Daesh and al-Qaeda, the coalition force could also move against rebel groups and militias that pose a threat to member countries.

The SPA report also made a bold claim that under the alliance, Pakistan would send a separate force comprising 5,000 personnel to Riyadh in order to help it safeguard its southern region which borders Yemen.

The claim was linked to unnamed Pakistani officials, who also mentioned that a deployment in this regard is yet to be made.