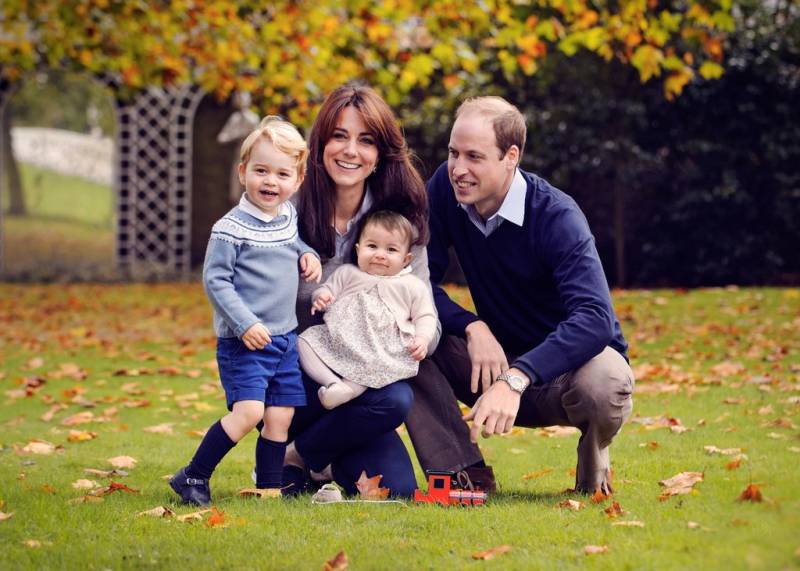 Prince William and Duchess Kate Middleton have just welcomed their third child into this world at St Mary's Hospital, London amid ecstatic celebrations and congratulations.

The news was posted outside the Buckingham palace:

A post shared by Duke and Duchess of Cambridge (@dukeandduchessofcambridge)

"The Duchess of Cambridge was safely delivered of a son at 1101hrs. The baby weighs 8lbs 7oz. The Duke of Cambridge was present for the birth. Her Royal Highness and her child are both doing well."

The new arrival will be fifth in line to the throne after a change in law in 2013 that lets Princess Charlotte keep her fourth place.

According to Kensington Palace, some potential favourite names include Albert, Arthur, Frederick, James and Philip.

After the news broke out, the happy parents have been flooded with hearty congratulations.

My warmest congratulations to the Duke and Duchess of Cambridge on the birth of their baby boy. I wish them great happiness for the future.

On behalf of Londoners, I want to send our warmest congratulations to the Duke & Duchess of Cambridge on the birth of their baby boy. https://t.co/pigHuqJ8By