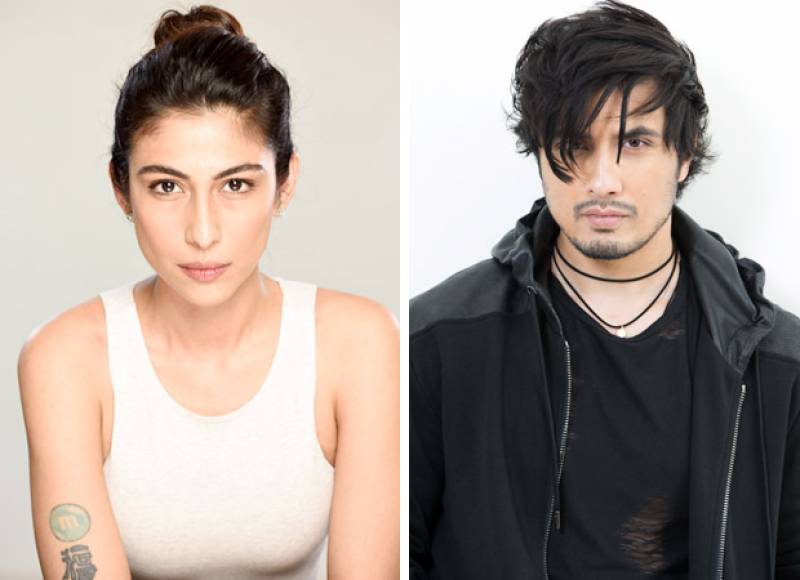 LAHORE - Pakistani singer Ali Zafar has officially sent a legal notice to Meesha Shafi who accused the singer of sexual harassment on many occasions. In a previous post, the "Jhoom" singer categorically denied all allegations in an Instagram post when he said, "I intend to take this through the courts of law and to address this professionally and seriously rather than to lodge any allegations here."

As per the notice, Meesha has two weeks to issue an apology on electronic media to Ali Zafar or she will have a defamation suit filed against her for 1 billion PKR.

According to Ali Zafar's legal counsel, Advocate Ali Sibtain Fazli, further proceedings regarding the case would be conveyed to the media as the case progresses.