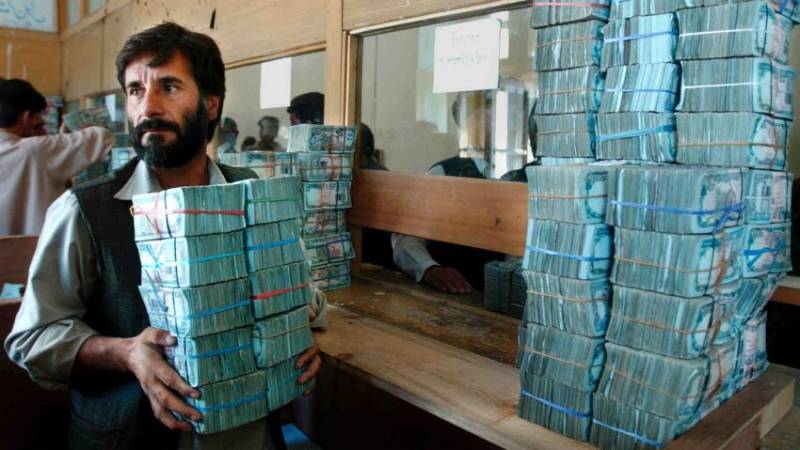 KABUL - Afghanistan's central bank has granted a licence to the Islamic Bank of Afghanistan (IBA), the first sharia compliant financial institution in the South Asian country.

The central bank of the country, Da Afghanistan Bank, awarded the licence to IBA after it completed the conversion of its assets and deposits to conform to Islamic banking practices, a senior bank official told Reuters. This includes no-interest loans and bans on gambling and alcohol.

The IBA, previously known as Bakhtar Bank, will apply interest-free principles to all of its business activities. IBA had operated under a conventional banking licence since 2009.

ISLAMABAD - The Bank of China formally launched its operations in Pakistan with the inauguration of its first branch in ...

As of December, IBA held $187 million in deposits and offered services across a network of 59 branches in the country. While Afghanistan's banking sector is underdeveloped, observers say Islamic finance could bring more people into the financial system.

According to an estimate by IBA, only 5.7% of Afghans are believed to have access to banking services. The introduction of Islamic banking in the country is expected to bring more people under banking.

IBA has the third largest branch network in the country and the firm is seeking to rapidly grow its business over the next two years, said Faizan Ahmed, chief financial officer.

Da Afghanistan Bank released a regulatory framework in 2015 based on the Accounting and Auditing Organisation for Islamic Financial Institutions to encourage citizens to seek formal financial services.

KARACHI - The State Bank of Pakistan (SBP) on Tuesday said that doors were opened for using Chinese Yuan (CNY) in ...

Instability in war-torn Afghanistan is also believed to be a factor for the low number of citizens holding bank accounts. Violence is expected to increase this year as Afghans have begun registering voters in the lead up to October polls.

KABUL - At least 57 people were killed while more than 100 others injured in an explosion in Dasht-e-Barchi in Kabul on ...

On Sunday, an 'Islamic State'suicide bomber killed at least 57 people outside a voter registration centre in Kabul. More than 100 were also wounded in the blast.