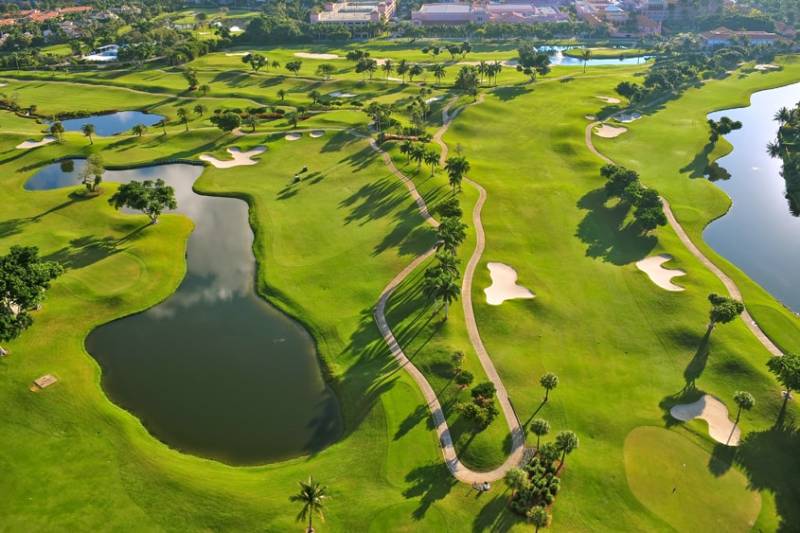 GWADAR - A Chinese state-owned construction firm has been signed up to build a luxury golf development in Pakistan under the umbrella of the $62 billion China-Pakistan Economic Corridor (CPEC).

The China Pak Golf Estates is planned as a $265m gated golf community spread over 6.7 million square feet in the port city of Gwadar on Pakistan’s Arabian Sea coast.

Gwadar is the terminus of the CPEC, a network of roads, energy projects, and industrial developments linking western China down the length of Pakistan to the Arabian Sea, a flagship of China’s Belt and Road initiative.

ISLAMABAD - China has increased its investment in the China Pakistan Economic Corridor (CPEC) to $62 billion from $55 ...

CPIC is a private investment company developing money-making schemes in Gwadar on the back of CPEC, which is being financed and built by Chinese entities.

CCECC is a large builder, and a subsidiary of China Railway Construction Corporation.