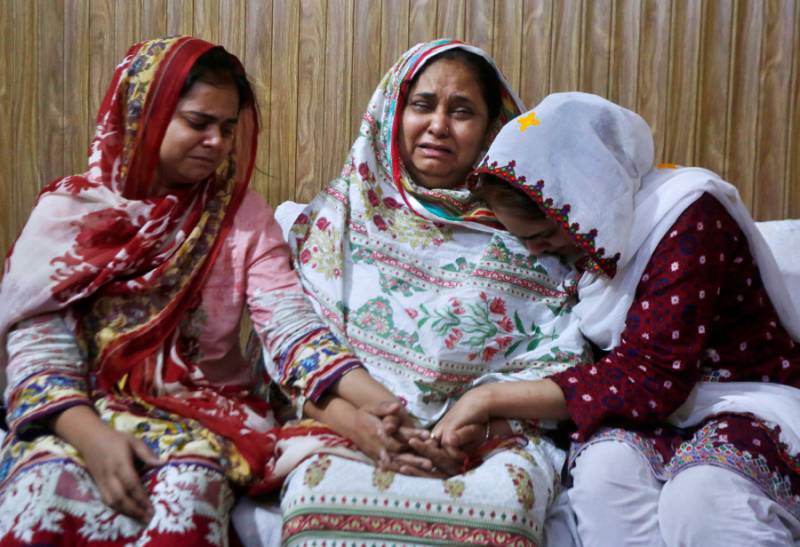 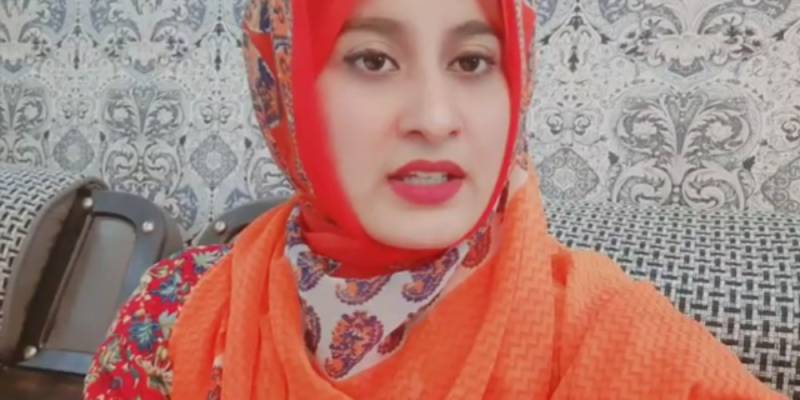 The minister expressed sympathy and offered condolence with her family members.

He also offered prayers for the departed soul.

On the occasion, the minister said that he was deeply saddened over the loss of precious human lives in the plane crash incident. "Every eye is filled with tears over the incident, but only those whose loved ones are separated can feel the real pain," he added.

Out of 97 deaths in PIA plane crash, 39 dead bodies have been handed over to the families. Remaining 56 dead bodies are held at two mortuaries and awaiting DNA match and identification which have already been commenced.