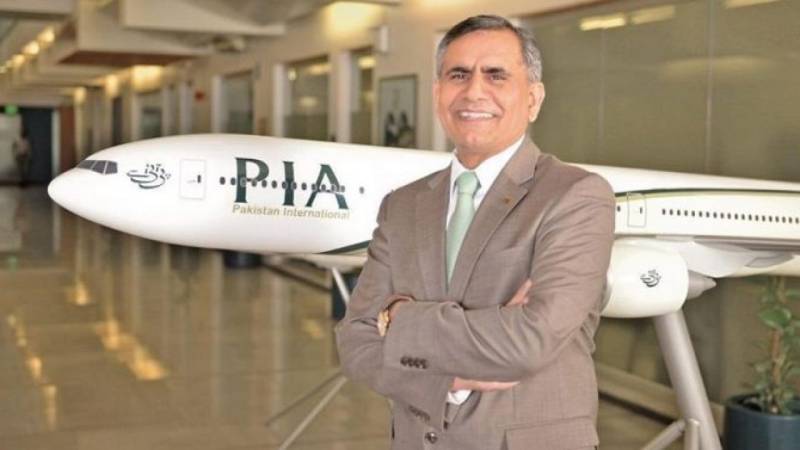 Talking to media, the Sindh Education Minister demanded the removal PIA CEO and head of the Civil Aviation Authority over the incident in which 97 people lost their lives and two miraculously survived.

KARACHI - At least 97 people are confirmed to have been killed in Friday's plane crash in the city's residential area, ...

A dictatorship has been established within the PIA as those who raised voices have been banned by the administration, he said.

Raising objection over inquiry committee, the minister asked the government to dissolve it and form a new probe team.

“I am not an aviation expert but leveling allegations on the late pilot before the investigation is not correct,” he said, adding that why the plane was allowed to land when landing gear was not deployed.

He said that the PIA CEO has created an environment of fear in the country.