Mira Sethi’s book will be coming out in April 2021 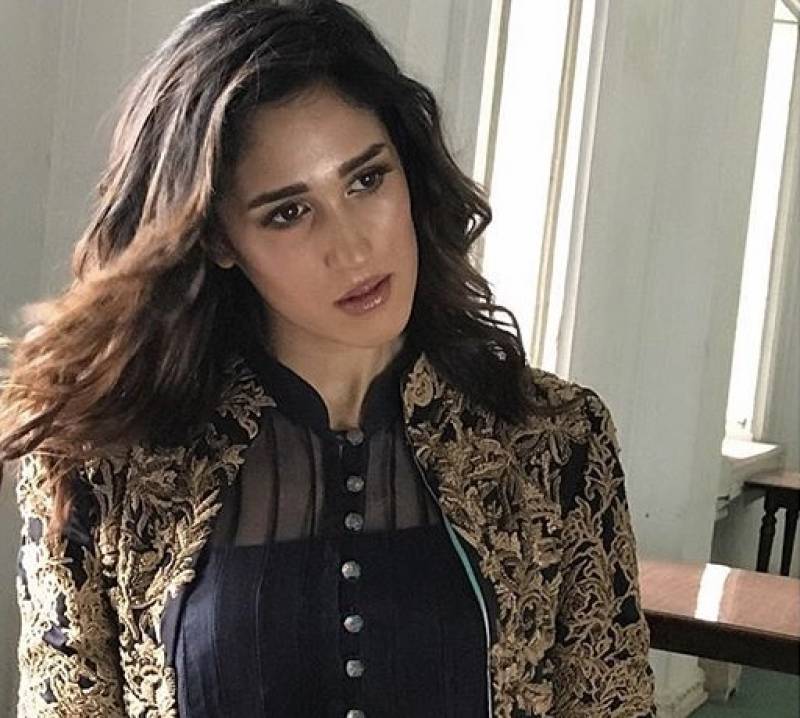 LAHORE - In the history of the entertainment industry, there have been a plethora of hyphenates. Actress-model, writer-director, rapper-actor, and one of the most innate double-duty progressions has been the actor-writer.

As actors use their imagination to craft a fictional life the audience will believe, it is not surprising that many actors step out into the field of writing. As actors know, writing is a talent just like acting, and therefore must be honed on a daily basis.

Here’s another creative mind that has branched out from their acting careers into the realm of writing and it’s none other than Mira Sethi.

The Yeh Mera Dil actor is all set to release a new book.

Sethi recently had an interesting live session with writer and khala Moni Mohsin where she unveiled when people can expect her book release.

We talk about books, Mira’s childhood memories and her rubbish internet connection in SF!

"I wanted to make a formal announcement," explained Mira. "But since this is ghar ki baat, my book is coming out in April 2021. I’m so happy, because it kept getting delayed, and I’m due to get the first edit of the book any day now."

Sethi did not reveal the title of the book yet but she did say that it's going to be a collection of short stories.

backstage constipation versus GIGGLES 🐸 big thank you to @ayan_khanofficial for being angelic and kind and just so talented at what he does. one day I will write an essay about the love between a makeup artist and an actress—and it has more to do with LOVE and less about PODER KERA LAANA AYE. Loved walking for #honeywawar with my boo. My boo is more comfortable talking economics on a different kind of stage but dekho ji, inko tou bohat maza aa raha hai! Back to Karachi today, to the School of Zia Mohyeddin and the Art of Failing Better. 🥺 🍷🎶 LOVE LOVE LOVE

According to the actor, "Most of the characters are young, but I’ve also included two short stories that revolve around a female politician.”

Can’t wait to see what Mira has in store for us!