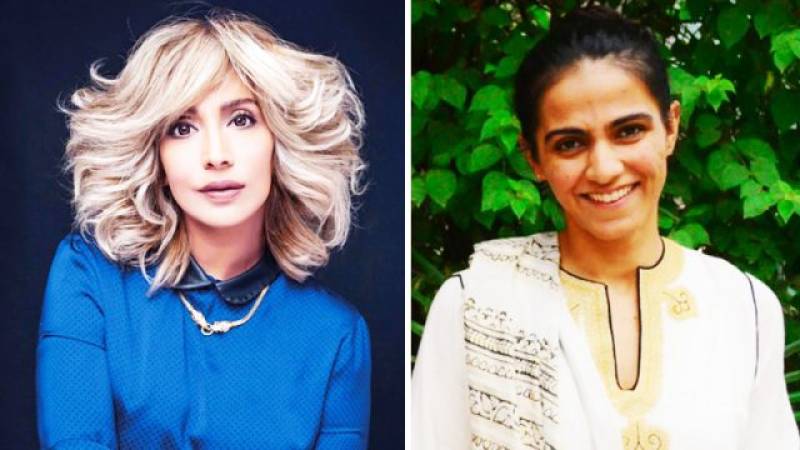 KARACHI - Famous Pakistani clothing brand and a fashion designer are the latest to boycott the popular Lux Style Awards show this year over the inclusion of the "nomination for an individual who faces serious and credible accusations of sexual harassment", they said in a statement issued Monday (yesterday).

The press release — shared on Generation's social media accounts — said the brand and Saima Bargfrede, the designer, had "been nominated for the awards of Achievement in Fashion Design (pret) and Best Hair and Makeup Artist respectively at this year’s Lux Style Awards".

Although they were "honoured" to have been considered for the nomination, Generation and Bargfrede said they were following the courageous step of model Eman Suleman, who, earlier, had turned down her candidacy for the Best Emerging Talent category, saying she felt "no joy" in sharing a nomination for the Lux Style Awards with an "alleged harasser".

GENERATION will not attend this year’s Lux Style Awards where the brand has been nominated for Achievement in Fashion Design (pret), due to the inclusion of a nominee that has been repeatedly accused of sexual misconduct by multiple women.https://t.co/kPsYBzcbpl…

"The two entities have decided to follow in Best Emerging Talent nominee Eman Suleman’s footsteps and not attend this year’s ceremony," their statement said.

"The two brands stand with women who face and fight toxic misogyny, sexism and sexual harassment in multiple ways in pursuance of their dreams and indeed in their daily lives," it added.

KARACHI - Pakistani TV star Mohsin Abbas Haider is among many celebrities who have called out Lux Style Awards for not ...

Generation and Bargfrede further underscored that they had made the decision to reject the LSA nominations "after serious deliberation" and commented that "accepting any nomination or award and participating in LSA 2019 would be doing a disservice to the cause of women's empowerment and the urgent need to address the menace of sexual harassment".

Suleman, who is known to speak up about social issues, had on April 1 published a video on her Instagram account to inform her fans and friends of her choice to not attend the LSAs.

LAHORE- Model Eman Suleman has swiftly become known for being valiant, blunt, and always being vocal about social ...

"What I'm going to say next is probably going to result in a lot of eye rolls and vitriol. I am tired of talking about it to be honest [but] I do not wish to be part of an accolade that is shared with an alleged harasser," she had said, though without naming who she was referring to.

"I feel no joy. I don't. I am basically done. I'm done," she had stated, referring to the persistent trolling of and attacks on social media on women and their allies who speak up against sexual harassment and misconduct.