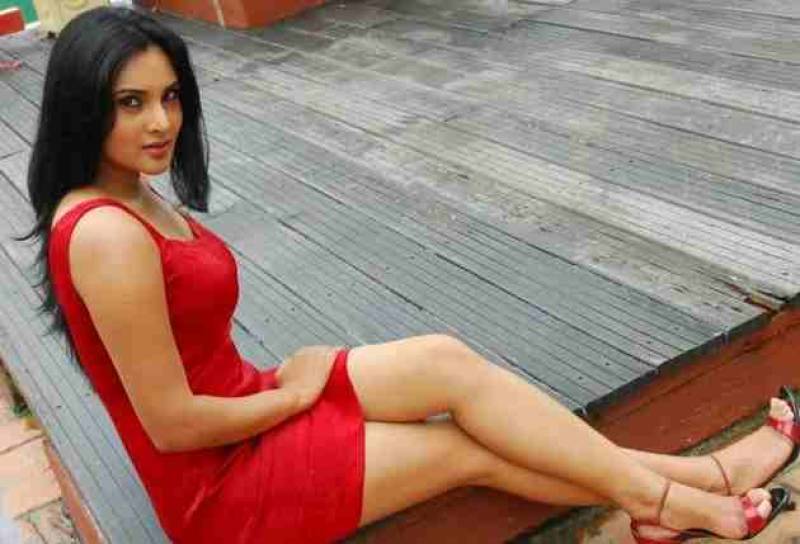 MUMBAI:A lawyer in India has approached a court demanding sedition charges be filed against actress-turned-politician Ramya for praising Pakistanis, arousing a controversy with many saying the colonial-era law is being used to curb free speech.

According to details, Divya had responded a couple of days ago to Indian Defence Minister Manohar Parrikar’s statement that 'going to hell and going to Pakistan would be the same', by stating:-

"I respectfully disagree, Pakistan is not hell, people there are just like us," she claimed.

Commenting on the situation, Ramya refused to apologise or backtrack on her remarks, stating that doing so would fail the larger purpose of what she was working for.

"I don’t have an ego at all and in any given incident, I would have apologised, but if I do in this case, the larger cause we’re fighting for would go," she said.

The actress maintained that in a democratic country, it was everyone's right to say what they thought was right.

"It's really sad but such is situation in country today. Everybody is entitled to their views and that is what democracy is about. You can’t force your ideology on anyone," she said. Spandana is an ex-Congress MP and an Indian actress who visited Pakistan to take part in the SAARC conference for young parliamentarians.

Rayma said that politicians wanted to spread hatred while borders did not divide people. Rayma further said that she loved Sri Lanka and Bangladesh too and said that India was her home hence she would never leave the country.

"Politicians want to polarise and spread hatred. Just because borders separate us we shouldn’t hate others," she said. "It’s freedom of speech, also our duty to speak on inclusiveness and peace. Curbing freedoms is wrong in democracy," she added.

Rayma described the people of Pakistan as very welcoming and said that they tried to go out of their way to make her stay in the country comfortable.