Pakistan to invest $8.5m on glacier monitoring in to strengthen early warning systems 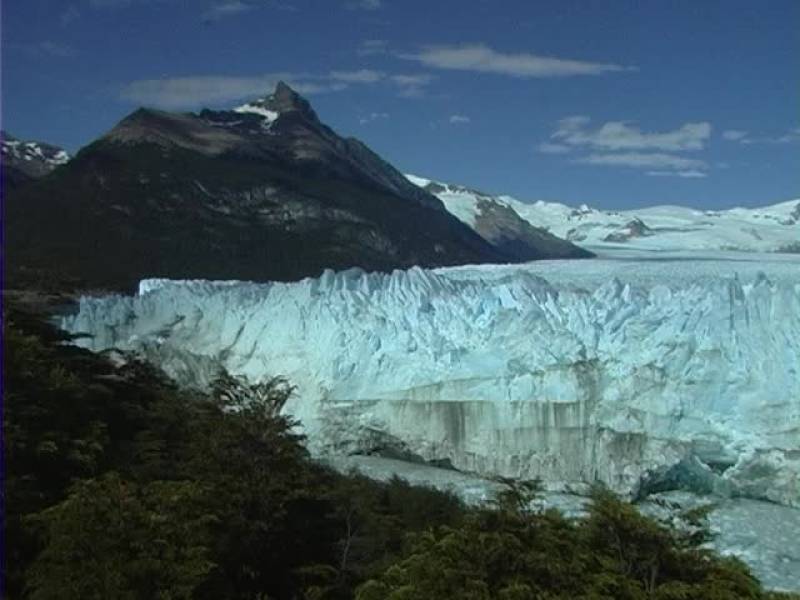 ISLAMABAD (Web Desk) - Pakistan will invest $8.5 million to expand a network of glacier monitoring stations tracking the pace of glacial melt in the Hindu Kush, Karakoram and Himalayan mountain ranges, in an effort to strengthen early warning systems and reduce the impact of flooding in the South Asian country.

Almost half of Pakistan's 5,000 glaciers, covering around 15,000 square kilometres, are in rapid retreat, scientists say. The rate of glacial melt, which has risen by about 23 percent in the previous decade, is among the fastest in the world, according to the Pakistan Meteorological Department (PMD).

Last month, the government approved 892.5 million rupees for a four-year project to expand the network of monitoring stations as officials seek more accurate data on temperature, humidity, changing rainfall patterns and wind speed, while tracking the rate at which glaciers are melting.

Pakistan is one of the most disaster-prone countries in the world. In 2010, the country suffered the worst floods in a generation with more than 1,600 killed and over 14 million affected as floodwaters inundated over a third of the country.

Investing in disaster preparedness not only saves lives but also money with each $1 dollar spent saving $7 in tackling the aftermath of disasters such as floods, development experts have said.