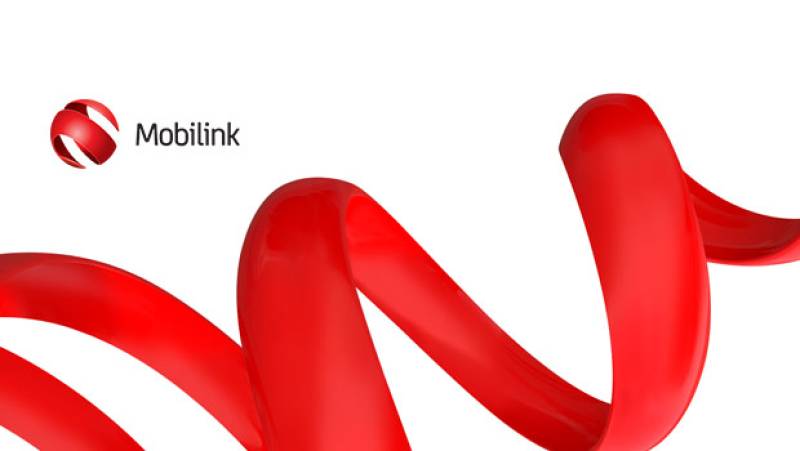 In this modern day and age Pakistanis are still being tricked out of our money by corporations. Big entities who think it’s okay to use fraudulent means because they are beyond the scope of law. We have come across strong evidence that a major telecom provider of Pakistan is overstating customer’s bills while they are abroad by charging them extravagant roaming charges. Mobilink, Pakistan’s largest telecom company as per subscription has been caught swindling customers out of their money by charging them bogus calls while they are abroad.

Mobilink is owned by VimpleCom, an international telecoms company operating in 14 countries and headquartered in Amsterdam. After acquiring Warid Telecom, this telecom service provider now services over 45 million consumers in Pakistan. That is a staggering 36% of the whole telecom market and it is also precisely why this outrageous practice is so appalling.

One loyal Mobilink customer has managed to catch the telecom giant in the act. Under the condition of anonymity, Abdul shared his ordeal with us. Having been a customer of Mobilink for many years, Abdul has a post paid connection and usually keeps his connection activated while abroad. It was after one such trip to the Philippians that Abdul noticed an anomaly in his monthly bill. Mobilink had charged him over PKR 14,000 for a 50 minute call.

Not only had Abdul made no such call, he noticed that the call time was almost exactly when he had boarded the plane. Alarm bells began to ring. Abdul was sure that he had made no such call and he was outraged by the audacity of Mobilink. For the alleged call to have been made Abdul would have had to continue talking on his phone throughout his boarding as well as take off. As per his bill the call was supposedly cut off after Abdul had already been in the air for over 15 minutes.

Abdul quickly called the Mobilink Customer Service helpline to clear up what seemed like a simple billing mistake. Even after hearing the whole ordeal, Mobilink’s representative asserted that the call must have been made. When Abdul asked him to check the call records of the receiving number, he produced some records which indeed showed that a 50 minute call had been made at the time Mobilink had earlier stated, much to Abdul's surprise.

Upon the realization that this could actually be a scam not merely a mistake, Abdul obtained the call records of the receiving number to tally Mobilink’s claims. For the call to have actually existed, the receivers number must have received a call from Abdul’s number, as per Abdul’s bill at the same time as per his Mobilink bill. However, records from the receiving number showed no such call had been received at the time stated by Mobilink.

When Abdul again approached Mobilink with this information, in face of all this evidence Mobilink was left with no choice by to admit their 'mistake' and the company agreed to a give him a PKR 5000 discount in next bill, in addition to waiving off 3 month line-rent on his bill, but still refused to refund his money. This is what rightly led Abdul to the conclusion that perhaps he wasn’t the only customer who had been conned by Mobilink.

Abdul, admittedly is a resourceful person who after going through much ordeal was able to procure and produce evidences of Moblink's wrongdoing in this case, however, imagine a common person who does not have the resources, time, or ability to go through all this effort and prove their innocence. In such cases, customers are left with no choice but to pay up.

Through inspection of Mobilink’s financial statements it is clear that the operator has decreasing profitability as regulation in the sector tightens. It is perhaps precisely why they have resorted to such cheap measures to con subscribers out of their money. While one person’s claim might be settled by refunding him, how many such calls go unnoticed? How many customers have been duped by Mobilink without ever knowing? Somebody at some level in the giant that is Mobilink must have authorized this practice. They must be brought to justice and as Pakistan steps into the mobile age, we must ensure that such deceiving practices must not be left unpunished.

If you or anyone you know has been a victim of such fraud please reach us at info@dailypakistan.com