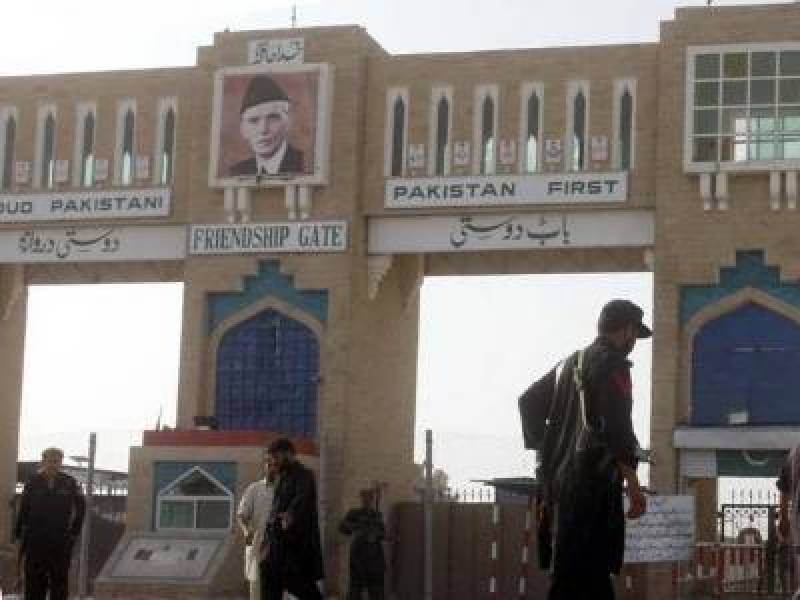 The border was closed after Afghan demonstrators burnt Pakistan National Flag on last Thursday.”We cannot tolerate slogans against our country and burning our national flag,” a Pakistani official deployed at border gate said.

Thousands of people and containers-mounted trailers stood at the Pak-Afghan border in Chaman.NATO supplies and cross border trade was also suspended.People were waiting for opening of border.

The Pak-Afghan border gate was closed by the officials when local tribesmen of Chaman took out rally and torched effigy of Indian prime minister, Narendar Modi in protest against his statements he issued on Balochistan situation.

Official sources said that high-ups of border forces of the two countries were in touch with each other and border would be opened after directives received from the government.