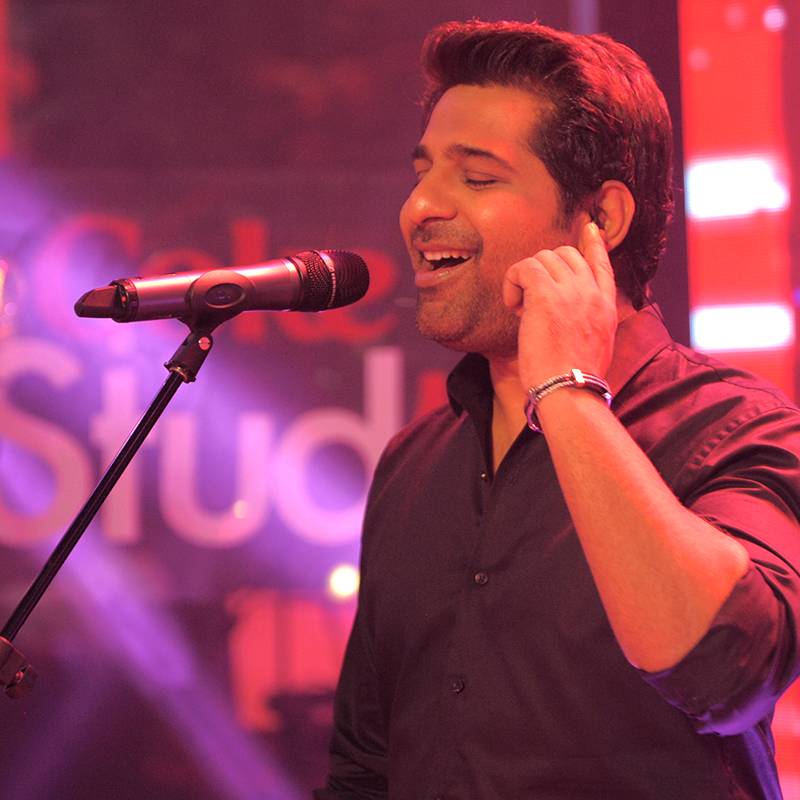 The brainchild of maestro Shuja Haider, SOUNDSCAPE will be Pakistan’s first complete interactive live music series featuring the best of Pakistani music and musicians. SOUNDSCAPE will also introduce for the first time The Shuja Haider ensemble. The pioneering live music concert series aims to bring an experience that is based on passion to music, culture and the love for Pakistan music with its first edition scheduled to take place in November 2017. 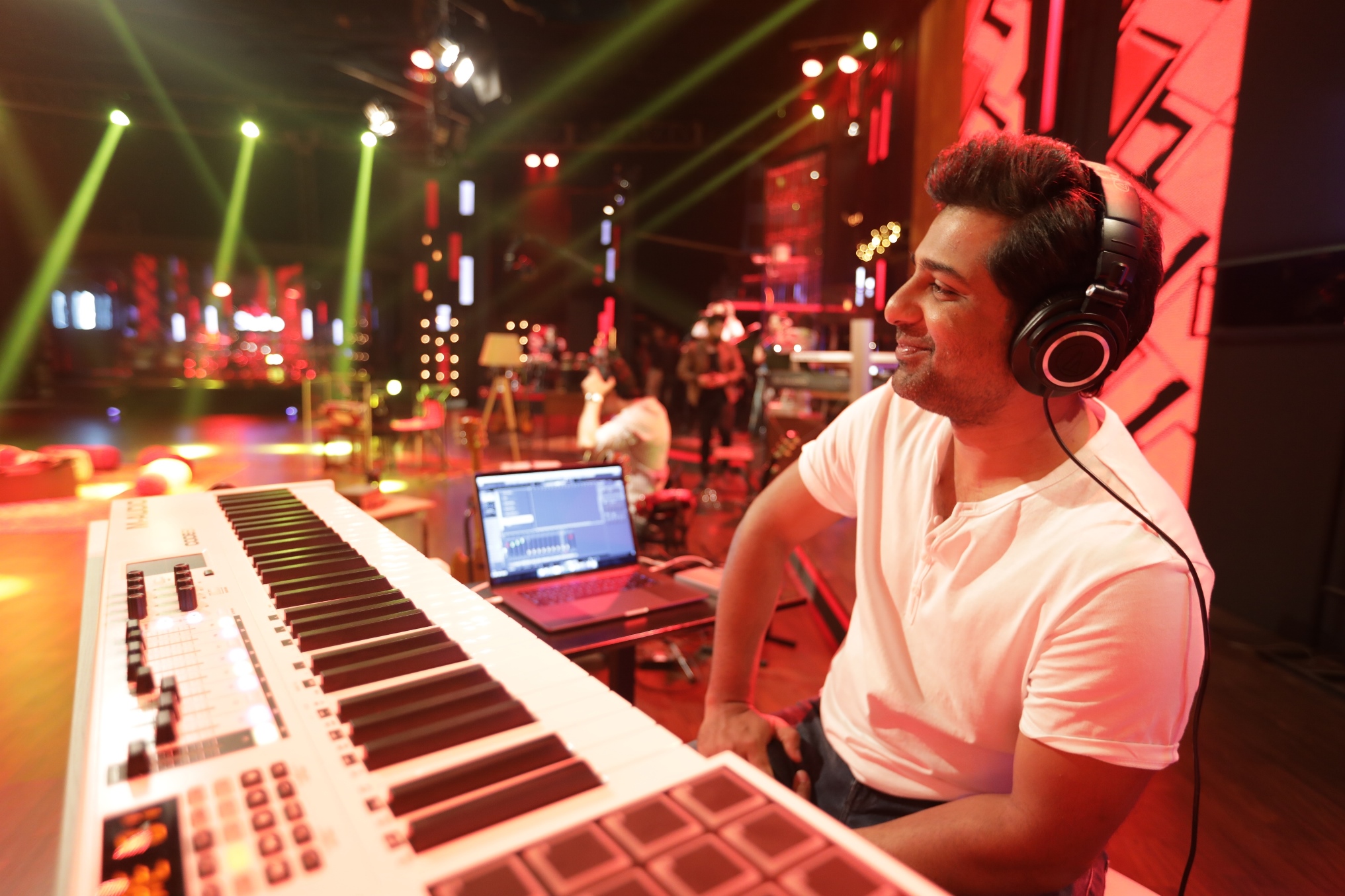 SOUNDSCAPE will be curated and produced by Shuja Haider and will be held in multiple cities to reach many different people by culture, music and design. Indeed, with SOUNDSCAPE, Shuja hopes to bring musicians from across Pakistan together to create a live-music medium to celebrate music and establish our Pakistani sound as a voice through which everyone can communicate.

Shuja has conceptualised this project with a prime focus on the high-quality of live sound and musical arrangement with emphasis on well-rehearsed acts and collaborations for the listener’s experience. Indeed, SOUNDSCAPE will have a unique and signature ‘Shuja Haider’ arrangement, a first in Pakistan for a live music concert series. With dynamic musical arrangements and experimentations, expect thematic musical fusion and collaborations of diverse influences, ranging from traditional eastern, modern western and pop-inspired music in SOUNDSCAPE. 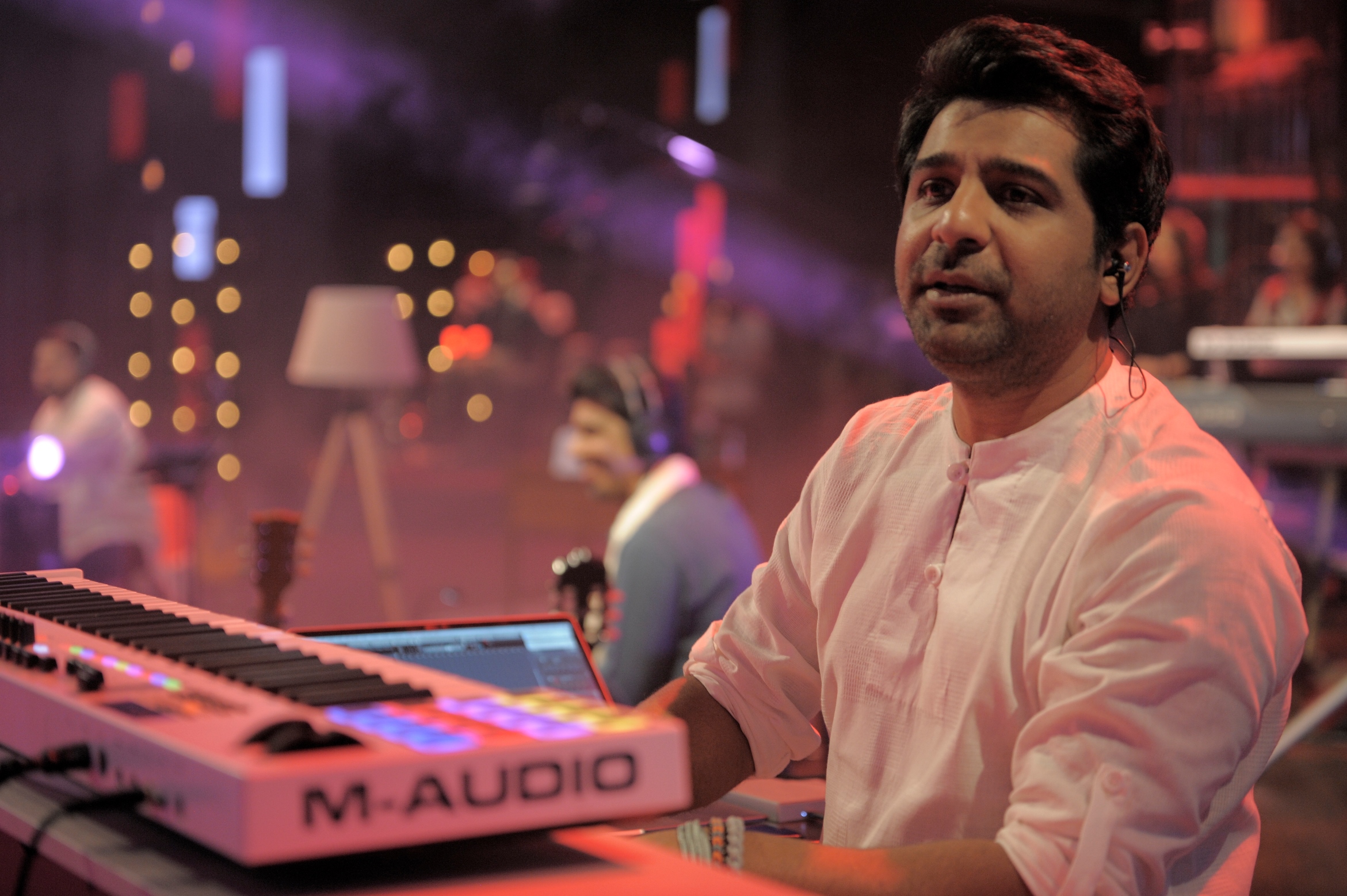 Shuja hopes and believes that with SOUNDSCAPE, live music can reach far beyond the stage where it’s being played and hence The Shuja Haider ensemble will bring forward instruments, musicians and compositions while interpreting them within a more modern context, thereby reviving our pop-musical culture for the youth today.

Artist line-up, venue and ticketing details will be announced in October 2017.