The King and the Fisherwoman: A true love story or a myth? 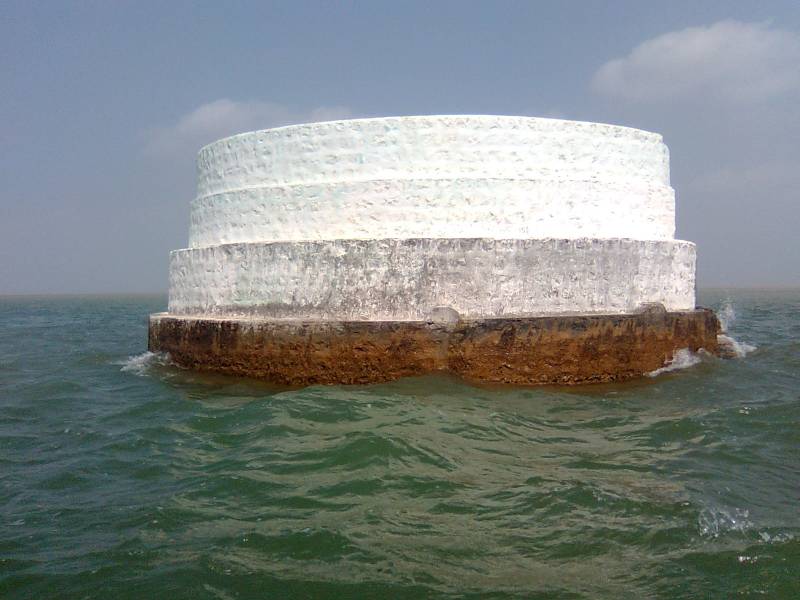 Every year, millions of tourists flock to the Taj Mahal, the famous monument along the banks of the River Yamuna in Agra, India, built by Emperor Shah Jahan in memory of his beloved queen.  In the Sindh province of Pakistan, another king is also said to have erected a monument to his favourite queen. But this structure is less elaborate, less famous, and consequently less visited, perhaps because of its remoteness and uncertain origins. 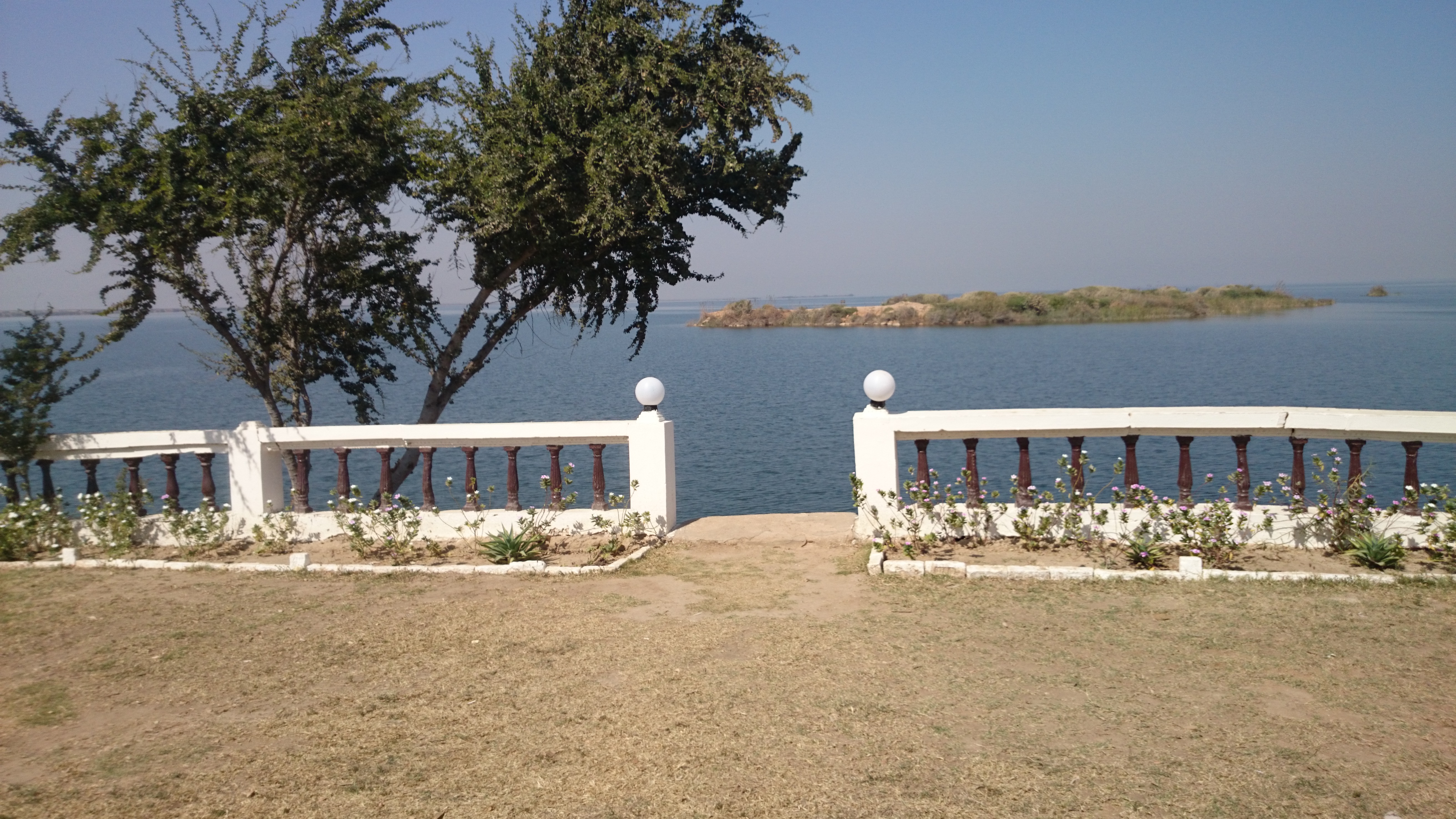 Located 122 kilometres from Karachi in the Thatta district of Sindh, Keenjhar Lake is a fairly popular tourist spot, and in the middle of the lake is a circular tomb that king Jam Tamachi is said to have built for his beloved wife Noori.

In the Sindhi Sufi poet Shah Abdul Latif Bhittai's Shah jo Risalo, the Sur Kamod relates the story of how Jam Tamachi, the ruler of Thatta in Sindh, lost his heart to the fisherwoman Noori.  Ignoring class differences, Tamachi married her, and she soon became the most beloved of his seven wives, winning him over with her humility, simplicity, and refusal to forget who she really was – a fisherman’s daughter. Some versions of the story describe how others in the palace plotted to poison the king’s heart against her. But the intrigues only made Jam Tamachi love Noori more passionately than before. 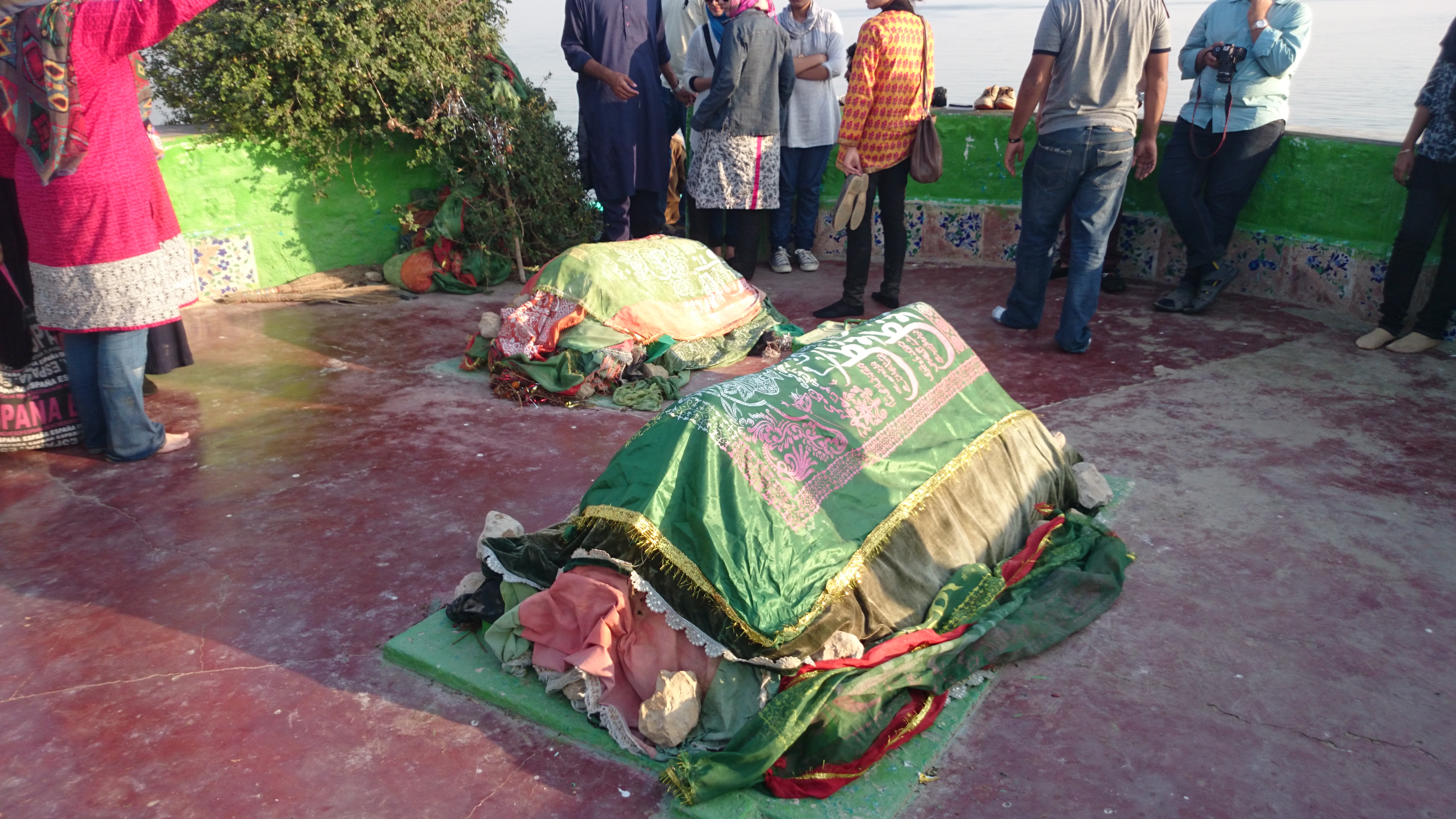 Despite neighbouring industries muddying the lake with their waste, its blue waters are still a pleasant and serene sight as one takes a boat ride to the shrine. A series of steps on one side of the tomb lead to the gravesite- a casket covered by a cloth of green and gold, which is pinned down with boulders. Here devotees mill around the casket- some praying, some taking pictures, and others chatting, as the guide retells the story of the fisherman’s daughter and her king. The tomb may not match the grandeur of the Taj Mahal, but its story is equally touching. 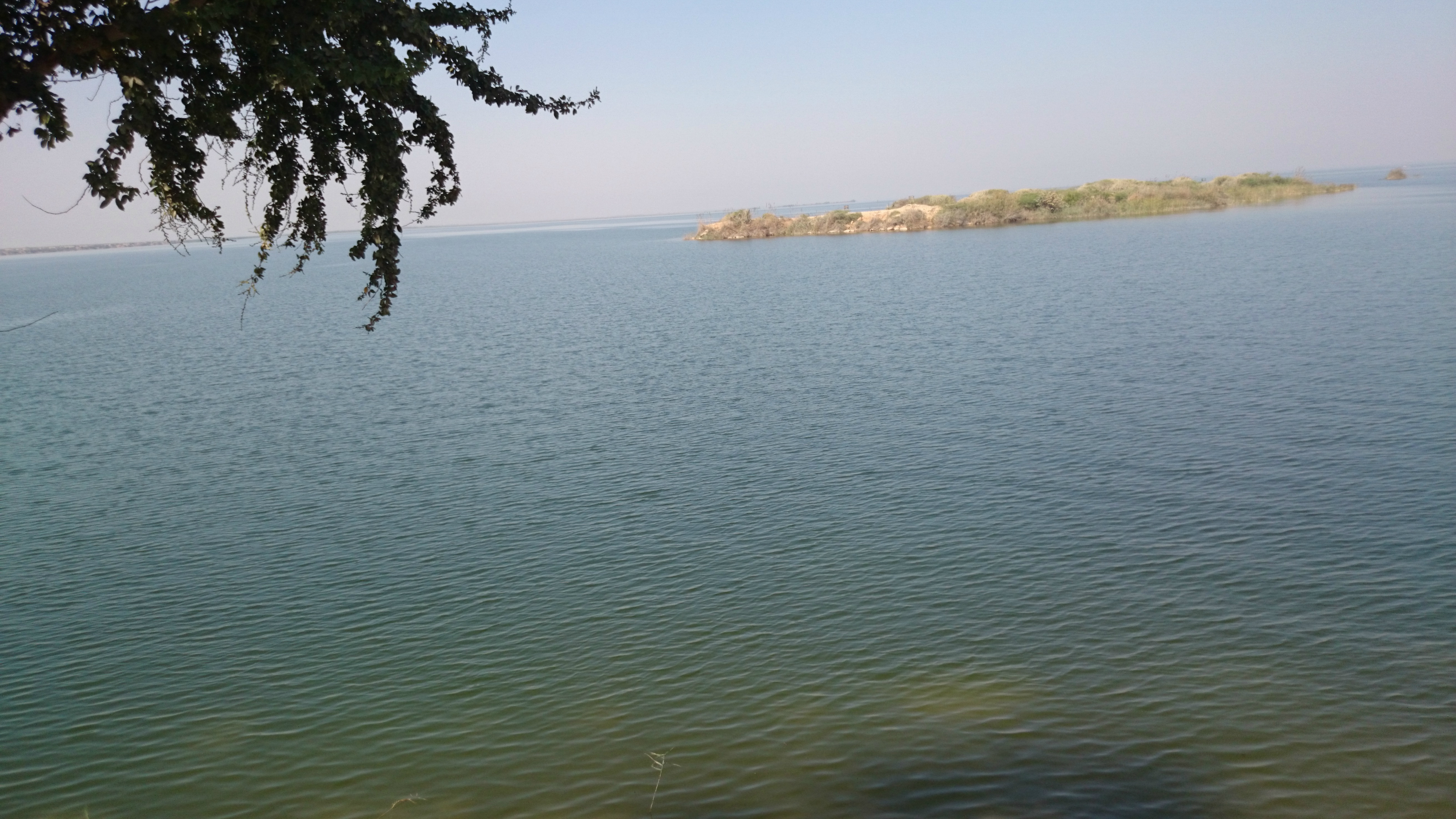 Historians believe that Jam Tamachi was a real king, who ruled over Sindh in the 14th century.

Whether Noori really existed, or whether she was only a figment of Shah Abdul Latif Bhittai’s imagination, is unknown. But the shrine that is dedicated to her memory does exist, located near where the two lovers are believed to have first met, and where Noori is eternally surrounded by the waters of the lake that she loved.