Incest in Pakistan: Yes, it is happening around you behind closed doors 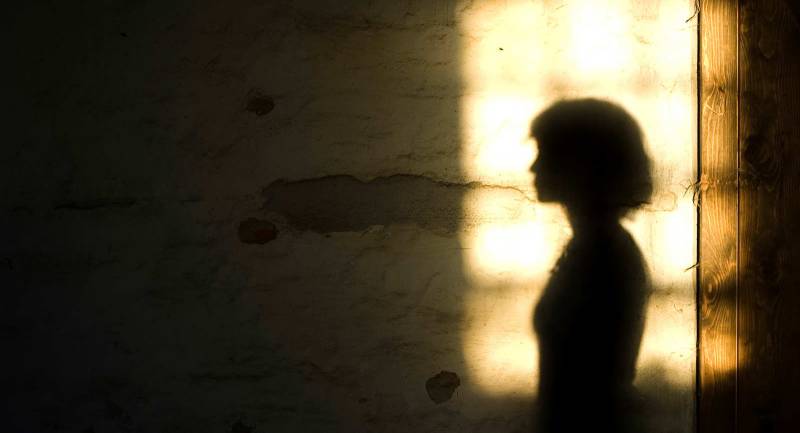 “Incest is the creepiest idea and cannot prevail in the holy society of Pakistan.” You are wrong sir! Incest is real and happens in our society like any society in the world.

We need to understand that the incest-rape is not about sex; rather it is about a person exploiting another person being in dominant position. A friend of mine was in a relationship with a girl and they ended up marrying each other out of real hardships because the guy didn’t have the support of his family for marrying that girl. I was later informed by my friend that the parents of the girls had died years ago, and her brother (who is married and is father of three children) has been raping her for last five years, because he is looking after and affording her for all those years and she is not in a position on putting to stop to it.

The worse part is that if a brother or a father rapes a girl in the house, the victim loses faith in being protected by the family, which gives them the ugliest traumatic disorders. And yet the worst part is that in most of the cases where the victims inform their family about the happening, they would just ask her to keep her mouth shut or else the name and respect of the family will be ruined.

Incestual rape is usually committed by the family member who is in such a dominating position that the rest of the family cannot boycott him socially or abandon him, and thus he takes advantage of the whole situation. In most of the cases, the rapist satisfies him with a feeling that he has done a lot of things for the victim, what if he demands something in return. This is where he loses the concept of right and wrong.

Rape is a great crime but it becomes a greater and uglier crime when committed inside the house. The victim gets a feeling of distrust for all the life and in most of the times, he becomes so open to sexual activities that he never sees anything wrong or immoral with them. Those who fall victim to the incestual rape in tender age become sexually active even at that age because they learn that they can give sexual favours to get favours. This all leads to a horrifying change in their attitude and concept of life.

In our society, where the so-called honour of the family is taken to be so sacred that even if someone takes it away, the people will remain silent about it. So, there is no chance that the incestual rapes can always be reported as they happen. The families in our society will always keep hiding such events under the blanket of their honour and the only one who suffers will be the victim. The victims will never be the same and what a shame for us to do nothing about it.