The case of two bottles of liquor 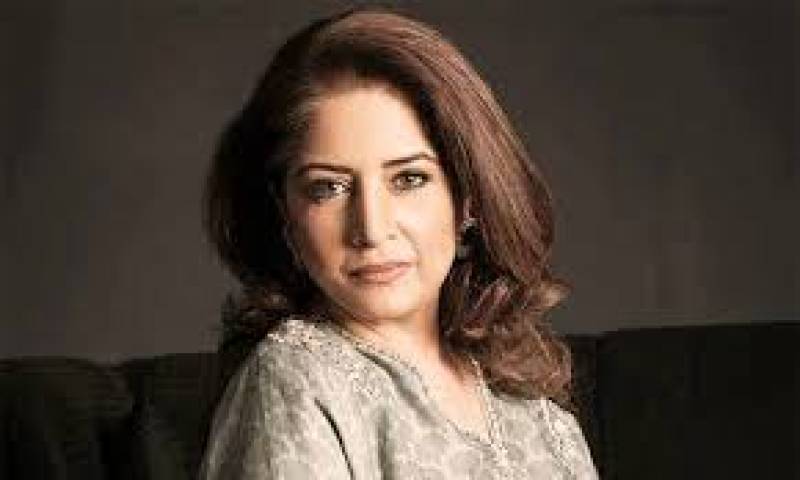 Screen beauty Atiqa Odho must be a happy woman today as she has been acquitted of the charges of smuggling two bottles of liquor into Pakistan in August 2011.

The verdict, which was delivered in August 2020, after a good nine years has become a talk of the town. She won innocence after a long ordeal.

Here is a brief data on her case.

The Humsafar star came into the spotlight when she was reportedly caught with importing two bottles of foreign liquor in her luggage while she landed in Rawalpindi from a Karachi-to-Rawalpindi PIA flight. During the checkout, customs officials found two fine quality bottles of liquor in her luggage. She was detained by the ASF officials, however, she was released on the alleged intervention of an influential person’s call. That time, she was the office-bearer of the All Pakistan Muslim League, led by retired Gen Pervez Musharraf.

Once the matter hit the media headlines, the proactive Supreme Court of that time came up with a suo moto on the issue. Then chief justice of Pakistan Iftikhar Muhammad Chaudhry took interest in the case - the reported recovery of bottles, her brief arrest and release despite the recovery of two bottles of wine from her luggage. Once the top court invoked suo moto, the police and Customs officials proceeded against the actress and lodged a complaint with the Airport Police Station.

The first thing the Ms Odho was to get an interim bail from the court of Rawalpindi additional district and sessions court judge. The police had registered a case under Hudood as well as the Pakistan Penal Code.

Number of judges who heard the case--- Three

The total duration of the case--- Nine years

She moved the court three times claiming innocence but every time, the court did not take up the plea.

Later, she moved the Supreme Court seeking the conclusion of her case.

The judge noted that there is no proof that the liquor was seized from Ms Odho.

Ms Odho is very happy at the outcome of the case, though justice delayed is denied. She says the nine years were very painful and she faced severe societal and professional setbacks. She, however, says that she had full trust in the judicial system of the country.

Lessons to be learned

The case is gaining prominence because of the nine years delay. The thing to be pondered is hundreds of thousands of such cases have been lingering in courts for decades and their disposal should also get attention. Retired chief justice Asif Saeed Khosa worked hard to clear the backlog of superior courts through e-courts and action against false testimony. Now, the bar and the bench can take the cause forward and clear the courts of a backlog.