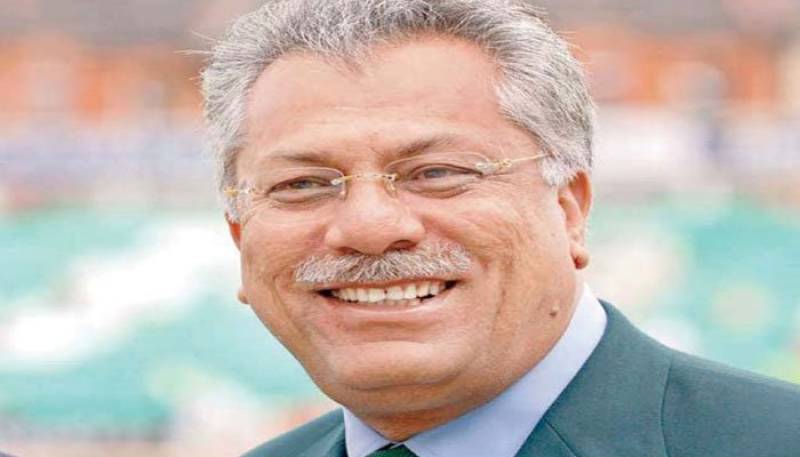 Zaheer Abbas,  known as the Asian Bradman, represented the Green Caps in 78 Tests and 62 ODIs in his career where he managed to score 7,634 runs with the help of 19 centuries and 33 half-centuries.

An icon of the sport! pic.twitter.com/SQ8FvEta9g

The 73-year-old was the first batsman ever in the history of international cricket to score five consecutive centuries.

Abbas also remains the only Asian batsman to date who has managed to register 100 first-class centuries.

Kallis, on the other hand, is one of the most renowned all-rounders in cricket history.

The veteran all-rounder represented Australia in eight Tests, 125 ODIs, and 54 T20Is where she scored 3,913 runs and also claimed 229 wickets.