Saadia Khan was seen in this R-RATED Indo-Pak Gay-Love Story, and we are SHOCKED! 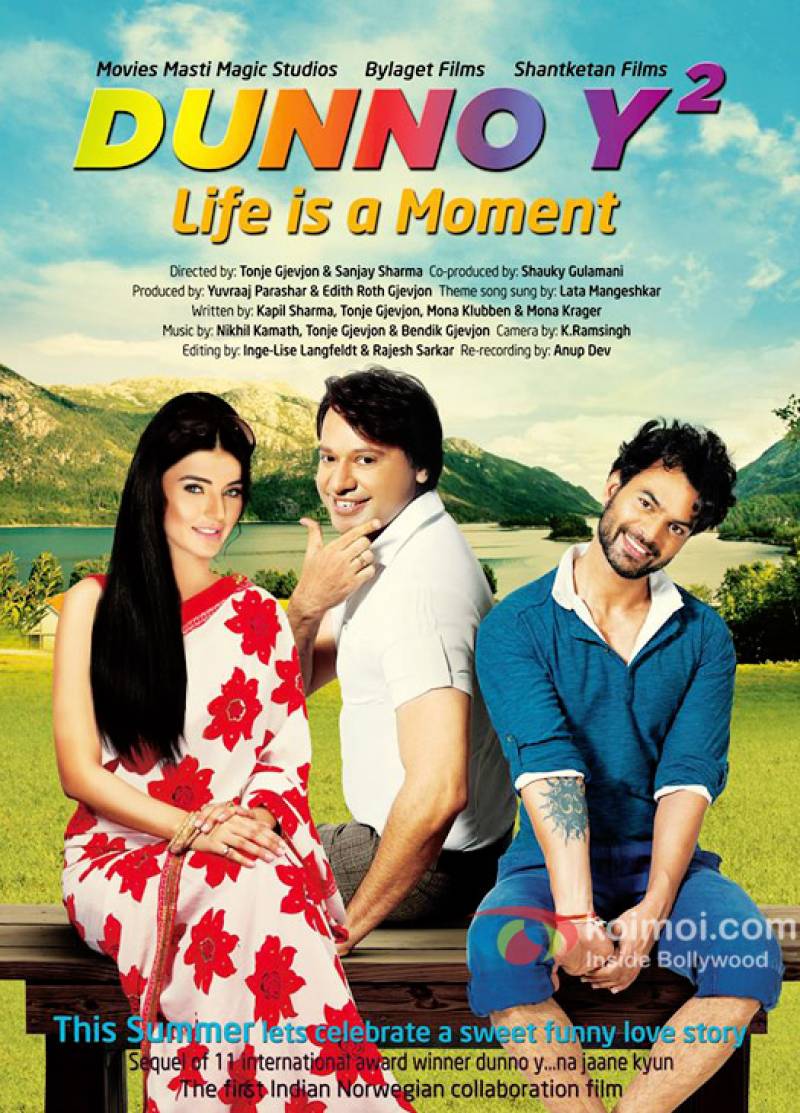 Boy, ARE WE SURPRISED?!

She appeared in a gay love-story, according to our daily entertainment stalking.

Don't believe us? See for yourselves:

Saadia Khan was seen in this gay Indo-Pak love story, acting as the Pakistani gay's love interest (whom she thought she was, until later).

Also, MEERA makes an appearance. Why didn't we ever know of this before?!

The story revolves around a Pakistani gay person and an Indian gay person, who fall in love.

Didn't really expect this kind of movie to be the debut project of Saadia Khan in India!

Apparently the film didn't do too much business at the box office. HMM! We wonder why.