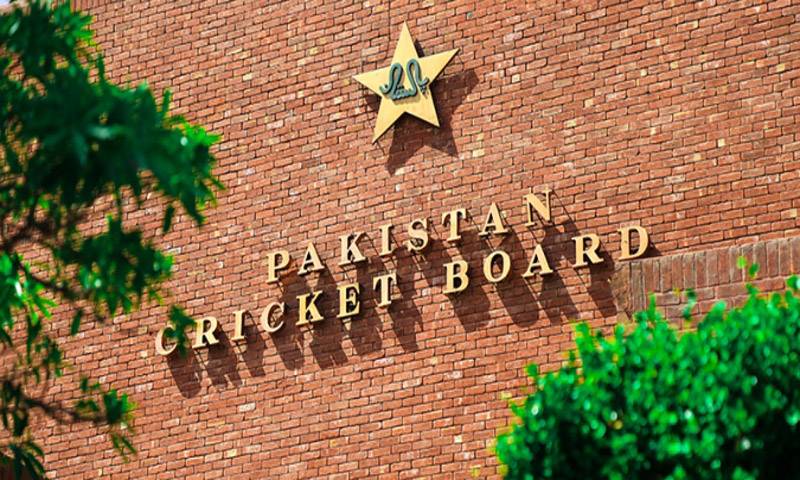 LAHORE - The Pakistan Cricket Board on Saturday finalised a 15-member team for ODI series against New Zealand.

Chief Selectors Inzmamul Haq said that Imad Wasim has been dropped for the series due to his knee injury. He said that the team has been selected following the performance of players in recent domestic tournaments.

He added that Azhar Ali has been selected as he has gained full fitness. However, Muhammad Junaid has also been dropped due to fitness issues. However, Ahmed Shehzad, an opening batsman of the team, could not make his place in the team.

The team will leave for New Zealand on December 26.

Pakistan cricket team will take on New Zealand in the first week of January 2018. The tour will feature five one-day internationals (ODIs),three T20I and one practice match. The much awaited series will be kicked off on January 3 and would conclude on January 28.

The ODI squad is as follows:

Here is the complete schedule and table of the fixtures: 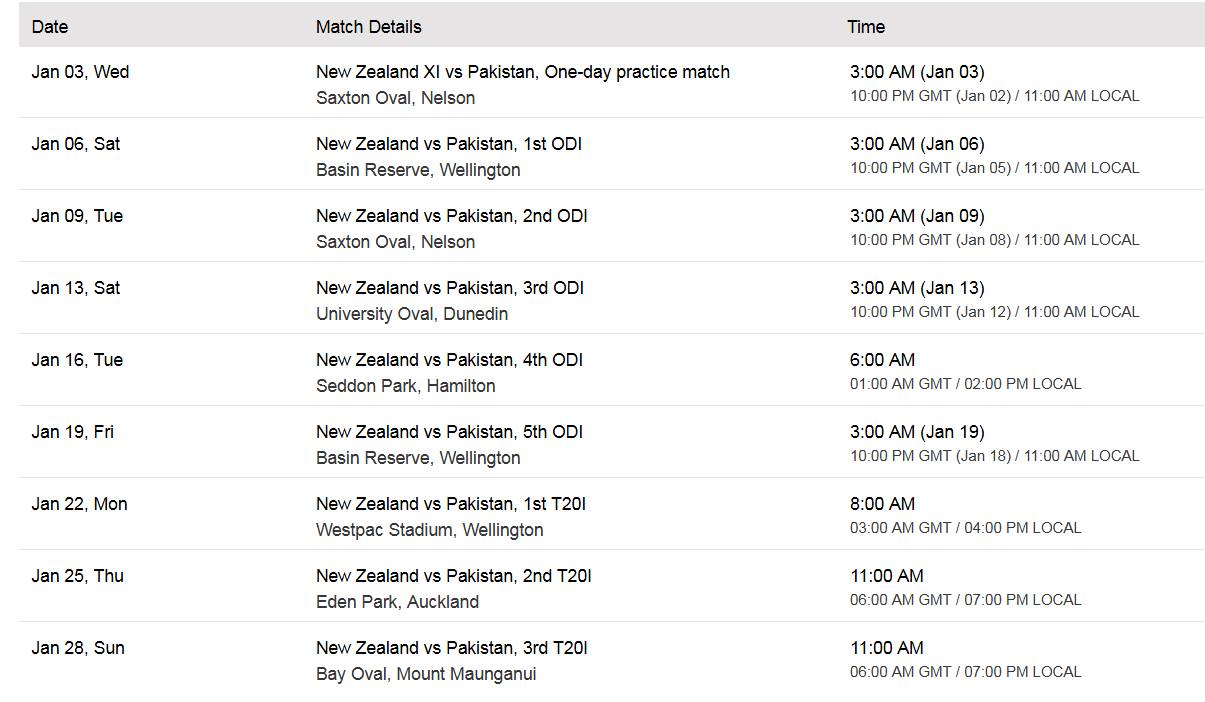