Abdullah Qureshi sang the best PSL song for Islamabad United, but YOU WON'T BELIEVE what he has to say about the team!

The best PSL song this year perhaps, Abdullah Qureshi’s ‘Kitna Rola Daalay Ga’ has been catching the attention of one too many! The latest voice behind the Islamabad United song is proving to be tough competition to the others in the same league as him.

According to sources, the song had been recorded before PSL initiated, and had been pitched to PSL. 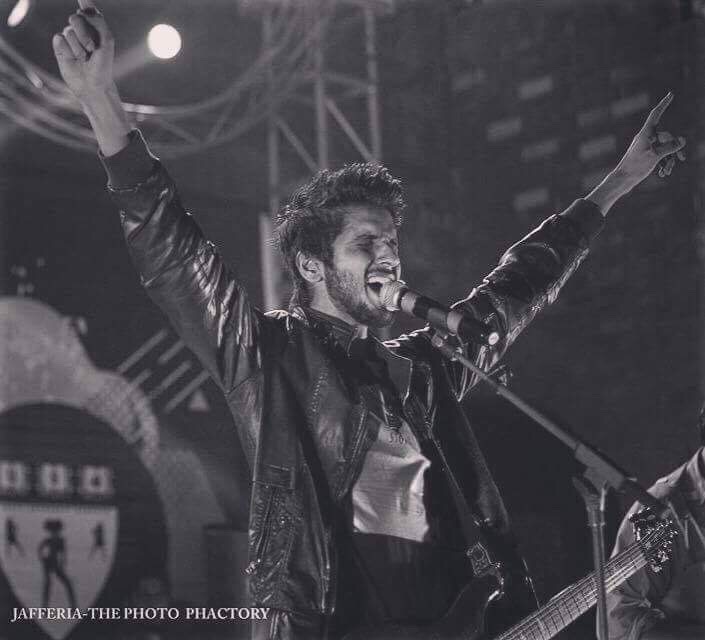 However, it wasn't their first choice, not because it lacked the 'enthusiasm quotient', but due to young artists not being in the league of ‘big names’ in the industry, conveniently thinking that the likes of Mahira Khan sell more because of the 'Raees' tag and Fawad for his movies in India.

However, Qureshi proved it all wrong!

The concept was loved and later picked on by PTCL, who bought it for Islamabad United.

Qureshi has worked with Xulfi in Nescafe Basement, and holds him his ‘ideal’. Abdullah was helped by Xulfi in nailing the expression to a maximum, about which he mentioned, "Xulfi knows my capabilities more than I do, which is the sign of a great producer."

However, this is the moment you’ve all been waiting for: what he ACTUALLY thought about Islamabad United!

According to Abdullah, Islamabad United are not doing AS GOOD as they SHOULD BE to defend their title.

Abdullah stated that he loves his city more than anything else and will always be there to support them, but they were performing rather carelessly.

Shedding light at the recent PSL security threat and alarming terror situation across the country, Qureshi stated, “I really feel sad for the country’s situation. Having said that, we should pray and leave the rest to God, but we shouldn’t hold back and stop doing what we love doing. I don’t care if the PSL finals happen in Lahore or not, I just want these cowards to stop killing innocent people.”