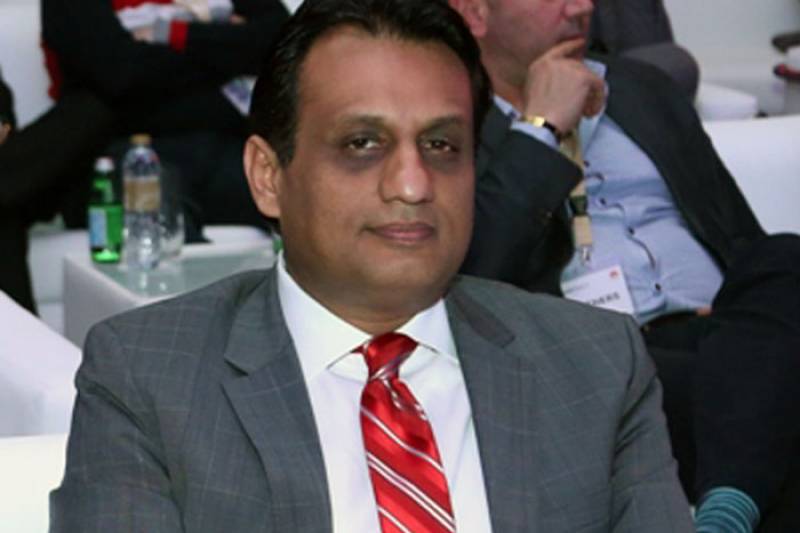 Moazzam Paracha came there for food testing as he is set to start another venture by starting a restaurant in Defence Z-block market", he added.

"His demise is considered a major loss for the communication industry," he stated. 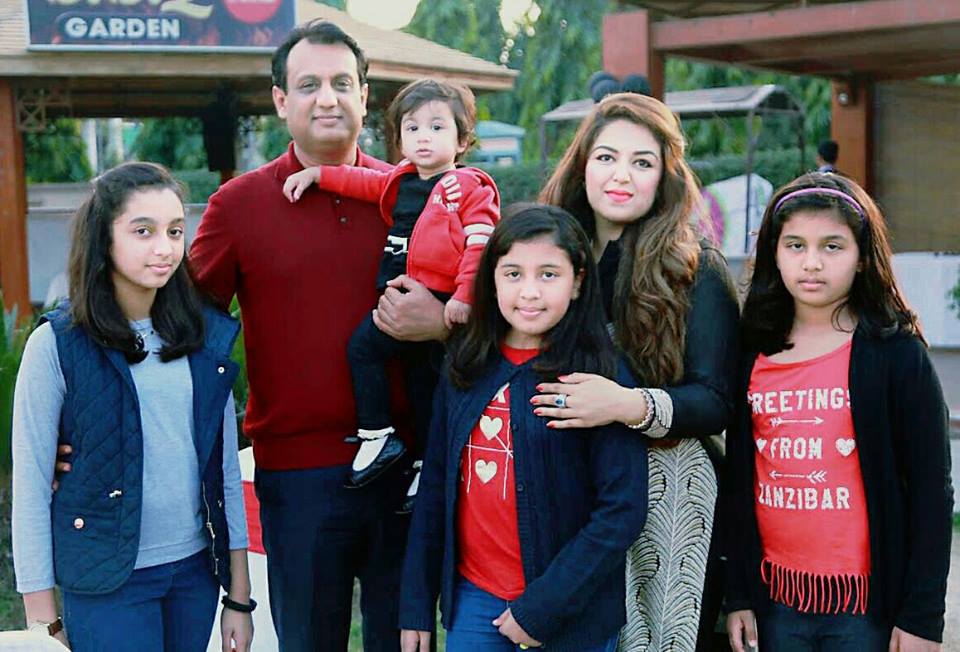 The funeral prayers will be offered after Isha prayers.

Airlink is the leading distributor of Huawei and Samsung. Their journey in the telecom industry began with the distribution of PTCL devices. Later, they moved on to distribute Huawei products followed by Samsung. Moazzam Paracha’s ventures weren’t limited to telecom industry as he was also involved in travel and tourism.

He was a major force in driving Airlink to a leading position in the market.

At least eight people were killed and 21 others injured after a blast ripped through an under-construction building in Lahore’s DHA.