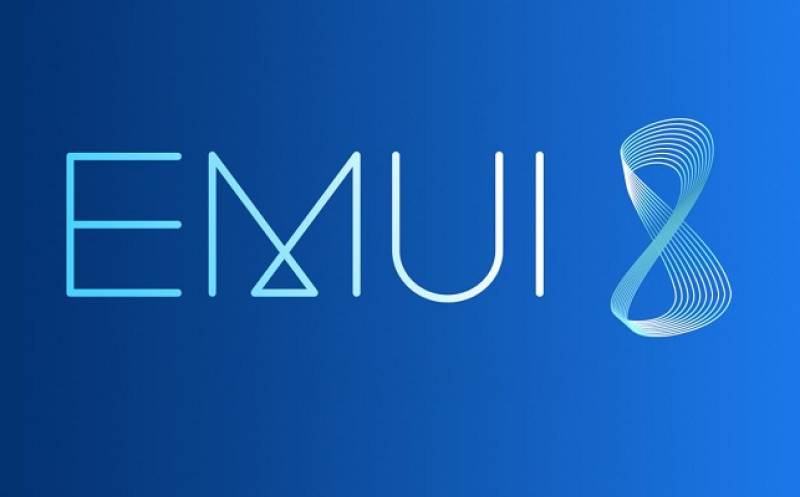 According to leak snapshot, the Oreo-based EMUI 8.0 new update is the successor of EMUI 5.1 that was first made available on Mate 10 series. 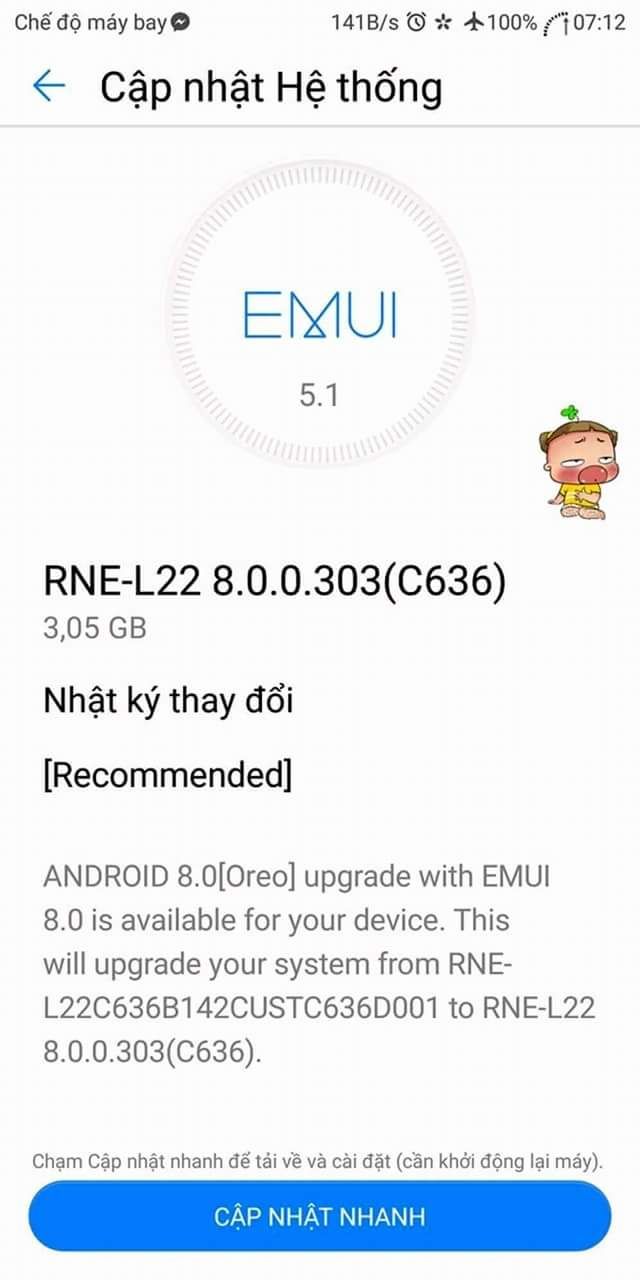 The new update significantly cuts down on the number of steps needed to achieve the desired function through its smart applications like navigation dock and smart screen and enables the user to reach 90% of the core functions in just a single click.

However, so far only Chinese users get the beta version of the Huawei Mate 10 Lite and the P10 Litegespielt.

The company is also rolling out Face Unlock and AR lens feature that allow users to unlock their phone by looking at it, the feature takes 800 milliseconds to read user's face and works only when used with open eyes

The new features are currently in testing phase and Huawei will make an official announcement once it is being commercially processed.