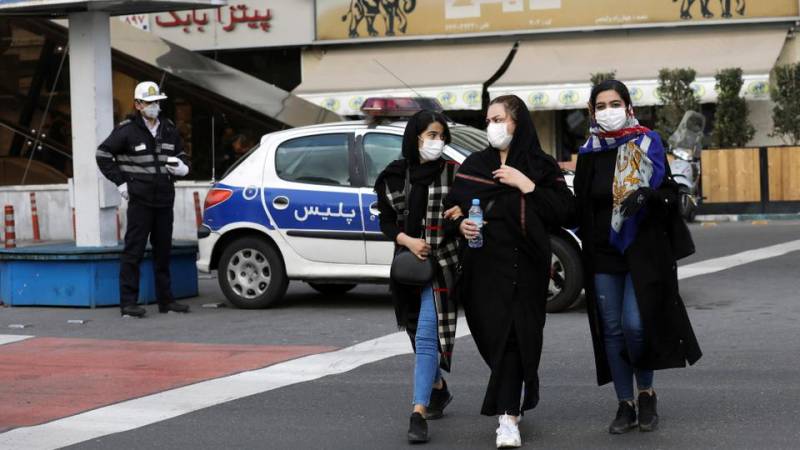 ISLAMABAD - Pakistan on Sunday closed its land border with Iran as fears across the region continued to grow over a jump in new coronavirus infections.

Pakistan share long borders with Iran that are often used by land travelers. A provincial official and the country's Frontier Corps also confirmed that the country had sealed the land border with Iran.

Earlier on Sunday, Iran reported eight deaths from the novel coronavirus, the highest toll of any country outside China, as the supreme leader accused foreign media of trying to use the outbreak to sabotage a general election.

The latest three deaths Iran reported on Sunday were among 15 new confirmed cases of the Covid-19 virus, bringing the overall number of infections to 43 and fatalities to eight -- the highest death toll outside of China, the epicentre of the epidemic.

Turkey today announced it would "temporarily" close its land border with neighbouring Iran as alarm grows over a spike in new coronavirus infections.

"We have decided to shut the land border temporarily after an increase in the number of cases in our neighbour Iran," Health Minister Fahrettin Koca told reporters. He said air traffic would be unilaterally halted from 2000 (1700 GMT).

All highways and railways will be closed as of 5 pm (14:00GMT) on Sunday, Koca said.